NO PLACE LIKE HOME: Where Astros fans can find some Texas in Boston 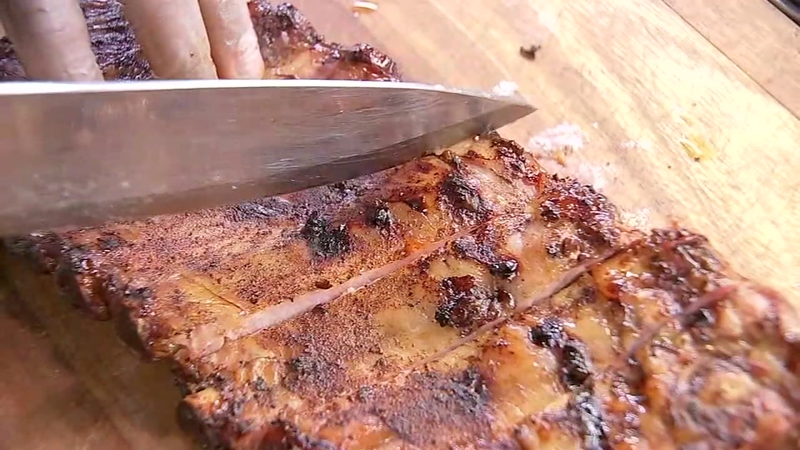 Finding a little bit of Texas in Boston

BOSTON, Massachusetts (KTRK) -- If you walked inside Shed's BBQ, you might think you're in the Lone Star State from the decor on the walls. The true Texas pride can be found with what's being sliced apart.

On the menu there's smoked brisket, hot links, and cornbread. The thing is, Shed's isn't in Texas. It's in downtown Boston.

Wilson and her brother opened the restaurant more than a year ago.

They're from San Antonio, but Shawn went to Texas A&M University. You might think Bostonians only crave chowder, beans, and lobster rolls, but that's actually not the case.

"They're really receptive and they try a lot of different things," Wilson said.

To accommodate the northern crowd, Wilson says there are some things you might not find in Texas, like a barbecue bowl.

"If you want to get some mac and cheese with some chopped brisket you can," Wilson said. "Or if you want to do a super food blend and you can get turkey, so you can kind of go healthy."

There are of course traditional Texas items too, like Frito pie. The problem is, many Bostonians don't know much about it.

"We actually make instructions so that people would know how to make a Frito pie," Wilson said.

This week, Wilson's past is catching up to her. During her time at Texas A&M, she went to several Astros games.

This weekend, Houston faces Boston in the American League Championship Series. So now she must decide, does she stay faithful to her Texas roots, or cheer for the city she's introducing Texas cuisine to.

"I'm torn," Wilson said. "I'm torn. I've been in Boston for a long time, but Texas is a special place in my heart. Honestly, I'm happy if either win."