'Master' bedroom name to change due to overarching theme 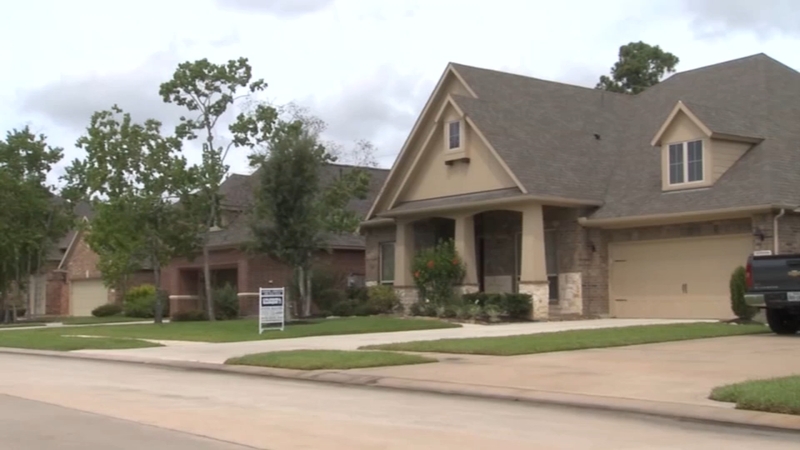 HOUSTON, Texas (KTRK) -- The Houston Association of Realtors, commonly know as HAR, has made changes to its room descriptions on its online property database, replacing the term "master" with "primary."

"Some of these changes are simply good faith exercises to demonstrate awareness of historic improprieties or inequities," said Associate Prof. of Business at the University of Houston - Downtown Dietrich von Biedenfeld.

"Particularly in the south, we've had master slave culture. So, on a plantation, you would have a master of that domain who would then exercise control and dominance over enslaved or indentured servants, and so historically, to say that the master lives in a certain place, then it's sort of creates a tone that minorities are excluded."

The change comes after weeks of protests for racial equality and years of discussion about changing the terminology.

"The MLS Advisory Group regularly reviews the terms and fields used in the MLS to make sure they are consistent with the current market environment. The updates to primary bedroom and primary bath were among nine requests for review that were submitted by members and considered at the most recent meetings, including an option to show whether the property has an electric vehicle charging station and what direction the balcony faces for high rise listings," HARS wrote in a statement about the changes.

Ladonna Park, who is a member of HAR and President of the Houston Black Real Estate Association says the change is long overdue.

"I think it's more a sign of the times," she said "It's a sign that we are in the midst of change - what structural things can we do to make a difference?"

In a statement about the switch from 'master' to primary,' HAR wrote, "The topic has also been raised and considered for many years, so it was not a new suggestion to review the terminology. Many homebuilders stopped using the term "master bedroom" years ago. The overarching message was that some members were concerned about how the terms might be perceived by some other agents and consumers. The consensus was that primary describes the rooms equally as well as master while avoiding any possible misperceptions."

HAR also noted realtors won't be fined for using the word 'master' in their own marketing and that the change only applies to labels displayed on its online property listing database.