Baby dies in mother's car, forgotten while she went to work 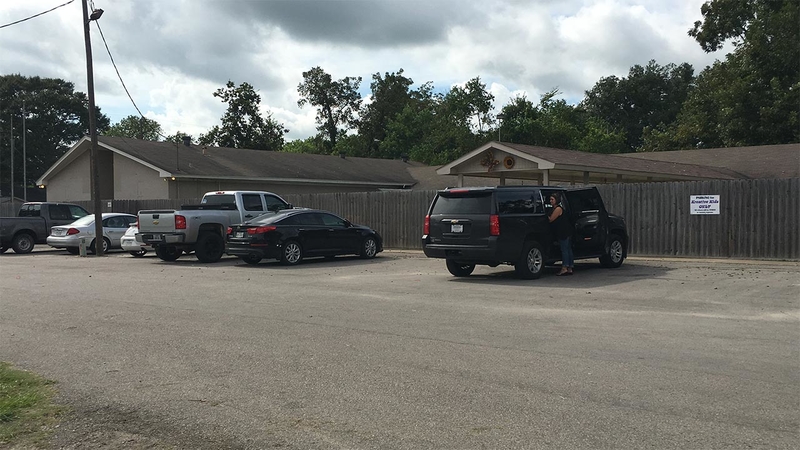 DAYTON, TX (KTRK) -- A baby boy was found dead in his car seat after his mother forgot to drop him off at day care while she went to work.

Dayton police were called to the Kreative Kids Learning Center in the 200 block of Seekamp Street at about 6pm Thursday. When officers arrived, they found the one-year-old boy was still buckled in his rear-facing car seat in the back seat of the mother's car. The baby had already died.

Police say the child's mother thought she dropped the baby off at day care in Dayton before going to work in Pasadena. At the end of her work day she went to the Kreative Kids Learning Center to pick him up, only to discover she never dropped off the child.

An autopsy has been ordered. Dayton police say their investigation is ongoing, and they have received full cooperation from the family and the day care. The family did not want to comment when contacted by abc13.
Related topics:
pasadenadaytonchild deathhot carchild in carchild left in car
Copyright © 2022 KTRK-TV. All Rights Reserved.
TOP STORIES
FBI issues new warning on QR codes
Woman bites another woman before sparking SWAT standoff, deputies say
Robber who punched window at SE Houston stoplight still on the run
Winter returns after tonight's cold front passes
Data shows hate crimes against Jewish community to increase in 2022
Mom infected with COVID while pregnant with 6th child and later dies
How do Harris County judges set bond? Legal expert explains
Show More
What does it mean for COVID-19 to be endemic?
Man in wheelchair hit by HPD cruiser while crossing street
Woman arrested for DWI after driving the wrong way for 11 miles
UK police arrest 2 men over Texas synagogue hostage-taking
Bob Saget's widow reflects on comedian's last days
More TOP STORIES News