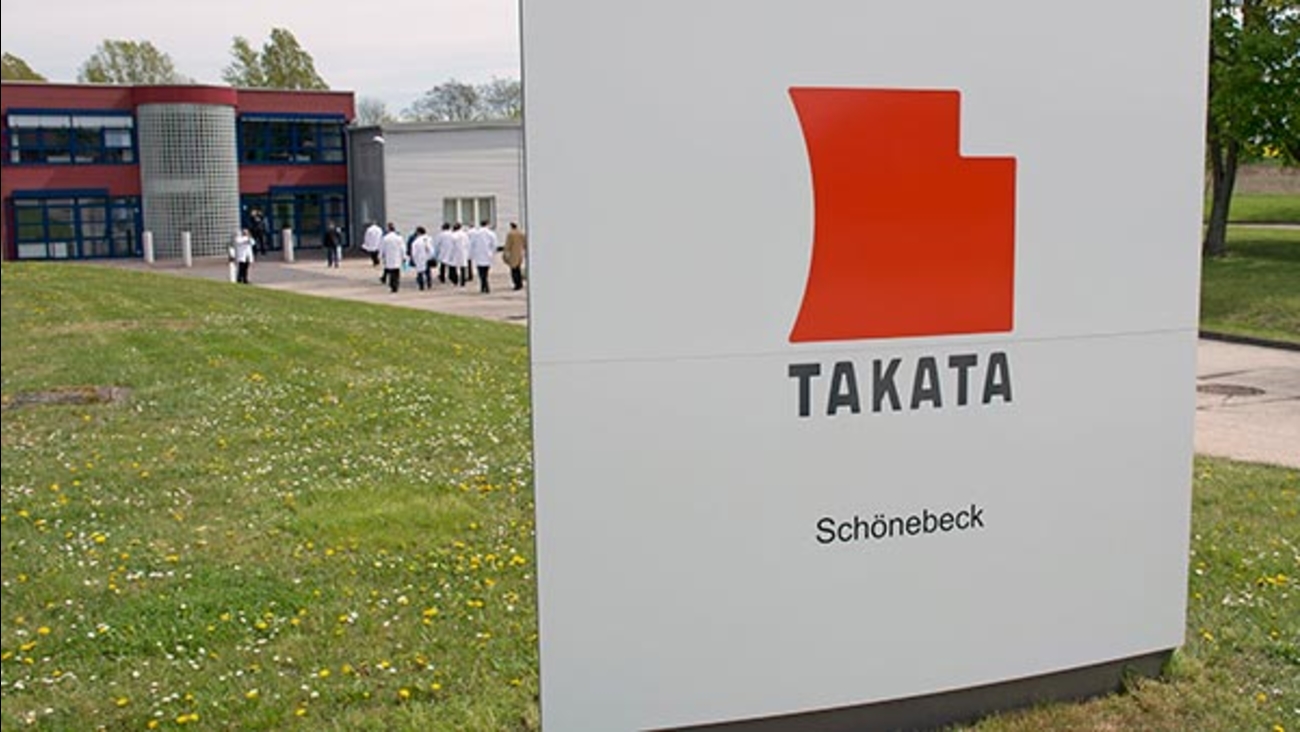 The vehicles, announced in a recall late Tuesday by Honda in the U.S., are part of an expanded recall of 1.29 million vehicles, including some recalled earlier. No recalls related to the U.S. one are being announced in other regions yet, Tokyo-based Honda said Wednesday.

Takata is at the center of a massive recall of inflators that can explode in a crash, injuring people by sending metal shrapnel into the passenger compartments.

TIPS: How to check your vehicle recall status and what to do if it's recalled

Takata uses the chemical ammonium nitrate to cause a small explosion designed to inflate the air bags in a crash. As many as 16 people have been killed worldwide and about 180 have been injured.