The father accused of killing his 1-year-old daughter and his 8-year-old son has been charged with capital murder for their deaths.

HOUSTON, Texas (KTRK) -- The father accused of killing his 1-year-old daughter and his 8-year-old son has been charged with capital murder for their deaths.

Jean Pierre Ndossoka, 62, was found inside his vehicle in Pasadena around 1 a.m. Sunday. Authorities said he suffered a non-fatal, self-inflicted gunshot wound, and was transported to the hospital in stable condition.

Ndossoka has been charged with two counts of capital murder under 10 years old.

The kids bodies were discovered inside Ndossoka's apartment in southwest Houston on Saturday.

The children had been visiting their father, at his request. Ndossoka and his wife are separated. Police said she brought them to the apartment Saturday morning. By the afternoon, he called her up and said he was going to kill the kids.

"At that point she came back to the apartment and she found them deceased and the husband had fled the scene," said HPD Assistant Chief Wendy Baimbridge.

The mother also called police as she raced to the apartment complex.

"The kids were stabbed and that's what we do know,' said Baimbridge.

The couple emigrated to the U.S. from the Congo several years ago, and are naturalized citizens. Patrice Nsuary is a cousin of the mother, who described Ndossoka as verbally abusive to his estranged wife.

"I came down here to talk to both of them about the marriage. In Africa, we talk to both the man and wife," Nsuary said. "I spoke to him yesterday, and he seemed fine."

"They were good, normal kids," he said. A family friend described the little girl as "a beautiful child." A young boy referred to the 8-year-old, saying he was "just like a brother."

They moved with their mother when she left Ndossoka, "but he wanted to see the children every day," said Nsuary.

"He'd take them to McDonald's. Yesterday, I saw him with his son at the grocery store, and he seemed fine," Nsuary said. 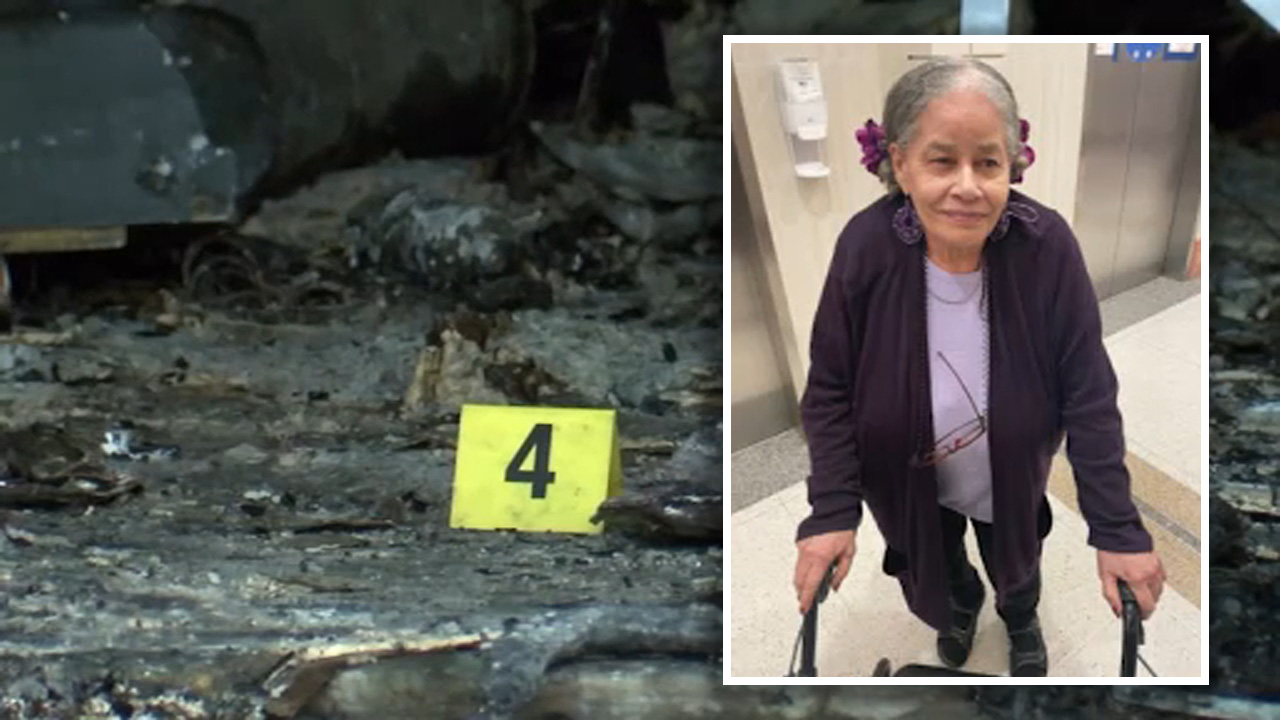 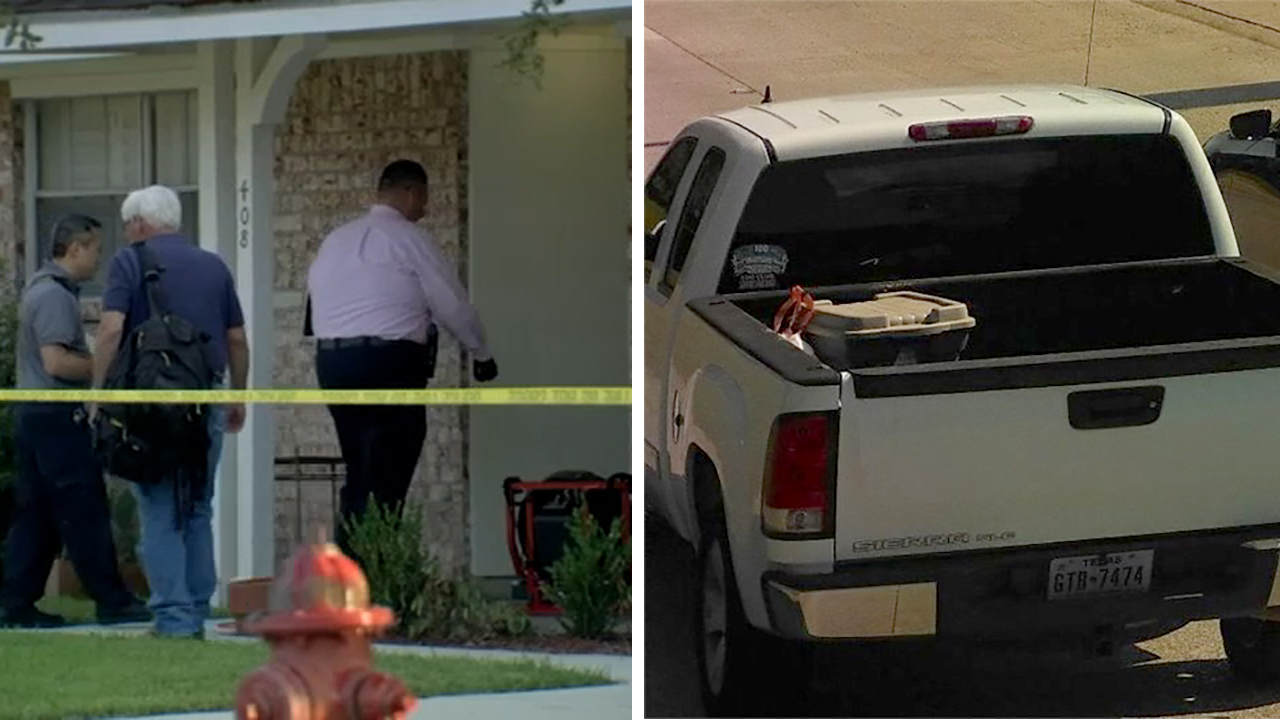