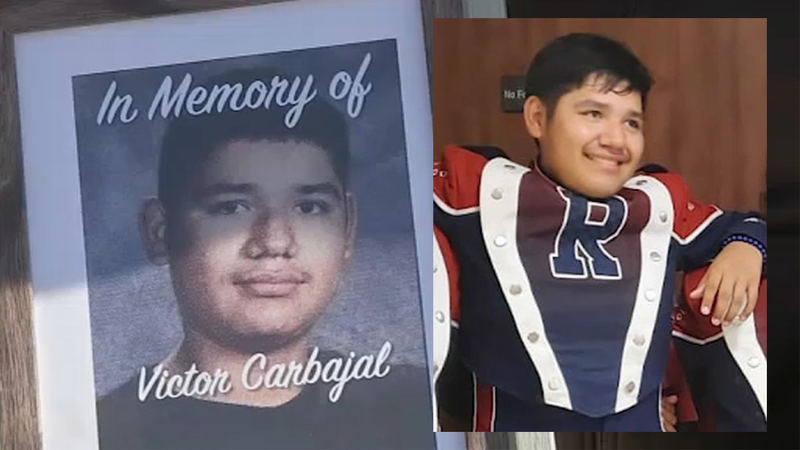 WALLER COUNTY, Texas (KTRK) -- A driver has been arrested in a hit-and-run crash that killed a 16-year-old Royal ISD student, but the victim's family continues to grieve.

So sad.. just talked with the family of 16-year-old Victor Carbajal, who was killed in a hit and run, while riding his bike home from his girlfriends house in rural Waller County. Their memories of him- at 4 ⁦@abc13houston⁩ pic.twitter.com/zAOIWqNh4H

Holding tight to a school picture of Victor Carbajal, his brother Jorge and his sister Miriam, along with their mother Maria are mourning as one.

Victor was hit and killed outside their rural Waller County ranch.

"It's hard when you walk outside the door and you look at the stop sign and know your brother was literally laying there," said Miriam.

The incident happened around 6:50 p.m. on Tuesday, according to DPS. 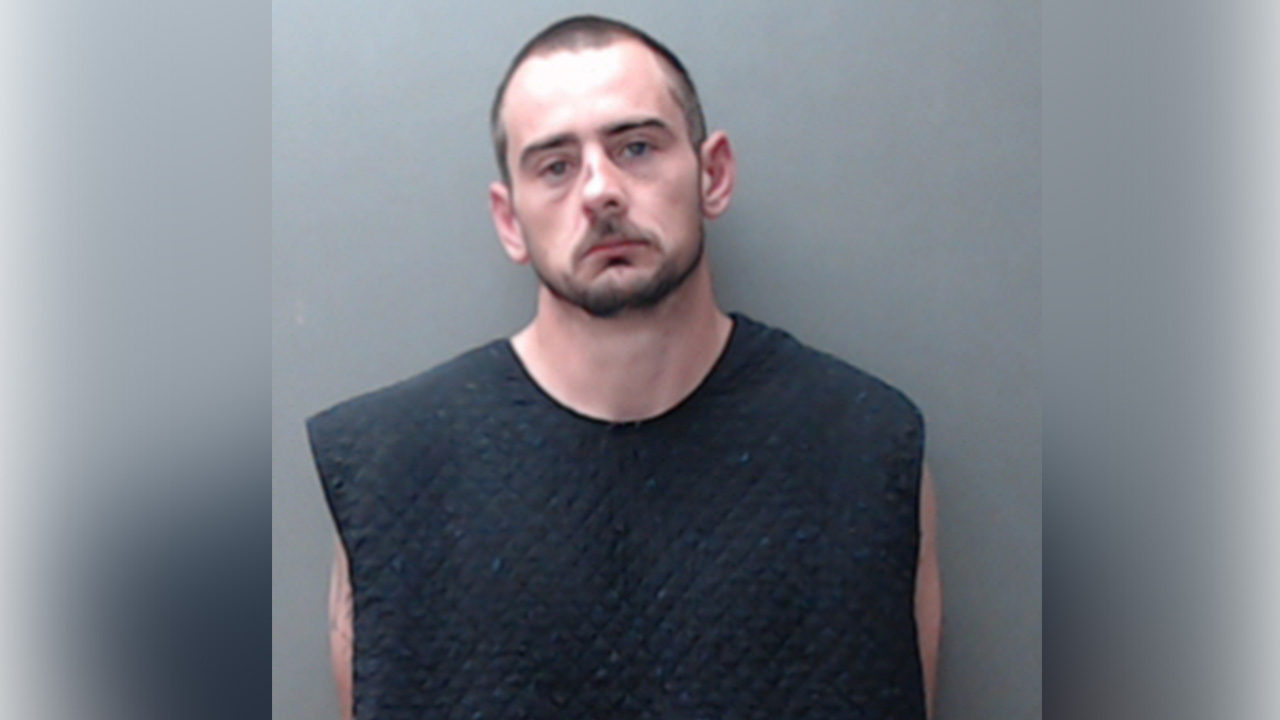 "The driver didn't even stop," said Jorge. "It's a boy. You're driving ... how are you not going to stop? He was home, pretty much. One more second he could've been here. That's just how things are, I guess."

Victor played the trombone in the Royal High School Band. He loved his life and his family. Although troopers made an arrest, the family said it will never bring back Victor.

"It feels like we have justice, but my brother is not back," said Jorge. "I don't think he ever will be, but I mean, at least it's something."

Griffin was arrested for failure to stop and render aid at an accident causing death and is being held at Waller County Jail.

The family has created a GoFundMe account to raise money for Victor's funeral expenses.