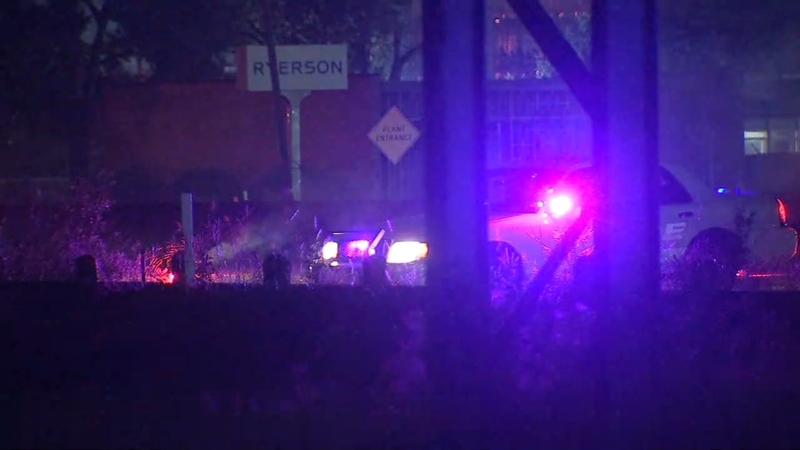 HOUSTON, Texas (KTRK) -- Houston police are searching for a hit-and-run driver who struck a man on the South Loop near 288 early Monday.

Authorities say it happened around 3 a.m. with what began as an argument between a man and a woman driving on the 610 loop.

Police tell ABC13 that at some point, the man driving the car stopped his vehicle in a moving lane of traffic, got out and started walking.

A nearby officer was patrolling the area when he spotted the vehicle and pulled up behind it. The officer was advising the man to get off the freeway when another vehicle slammed into the man and sent him flying onto the shoulder of the road. According to police, the driver of the vehicle kept driving.

Police are checking the dashcam from the first officer's patrol car to figure out if they can get more details about the driver who took off.

According to authorities, the driver is facing charges of failing to stop and render aid. As for the victim, he is expected to be okay but was transported to the hospital to be checked out.