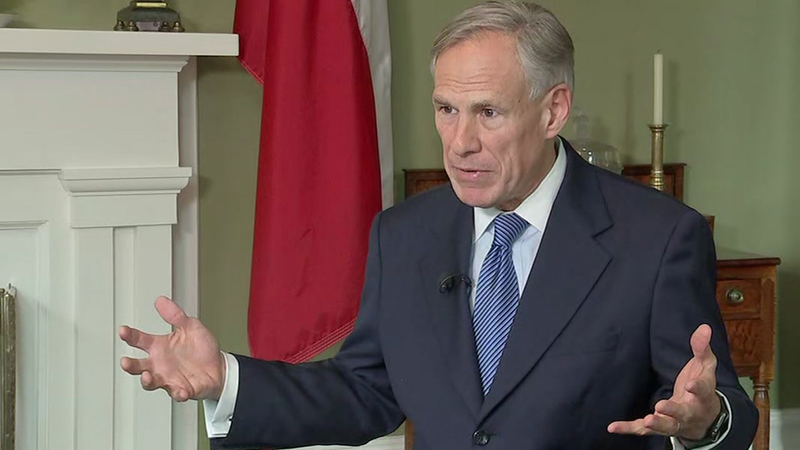 AUSTIN, Texas (KTRK) -- In his State of the State address Tuesday, Gov. Greg Abbott talked about the good and the bad in Texas public education.

He stressed the need for better funding, higher teacher pay, mental health counseling, security, and praised districts that are getting it right. Houston ISD was not among the districts he mentioned.

In fact, the governor suggested last month that the state's largest district should fall under state control. There are four failing campuses that could force that move later this year.

"It's inexcusable to leave an entire generation of students behind," he told ABC13 Eyewitness News in an interview in Austin on Tuesday. "As governor, I'm not giving up on those kids. As governor, I care about every single child who attends school in Houston, Texas. And it's unacceptable to me to say, 'You guys have to wait. We're going to leave you behind.'"

The HISD board of trustees' dysfunction is widely reported. Gov. Abbott says a board picked by the Texas Education Agency would know what it's doing.

"It's a fact that the board in there now has allowed children to fall through the cracks and get an inadequate education, and that is unacceptable and can no longer last." Abbott said.

Critics of state control say it lacks accountability with local voters, that they would be out of touch with each campuses' needs, weaknesses, and strengths.

One way or the other, the governor believes HISD must change course to better educate every child in every zip code.