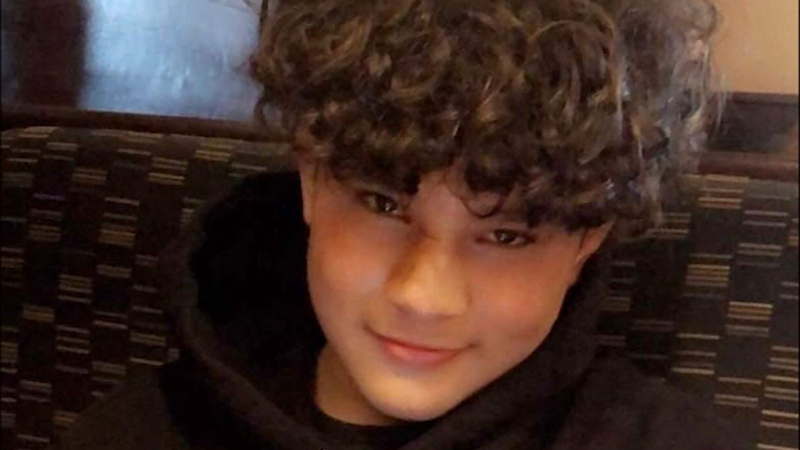 15-year-old left for dead after being hit by driver

HOUSTON, Texas (KTRK) -- A 15-year-old boy is in the hospital recovering after being hit by a car on Tuesday night in southeast Houston.

Henry Bellard, a freshman at Milby High School, was trying to get to Burger King on Broadway near the La Porte Freeway around 7 p.m., according to family friends.

Houston Police say the driver who hit him left the scene without checking on him.

"What kind of an evil person just leaves someone on the street? A kid!" Irma Palacios, Bellard's aunt, said. "Like, it doesn't matter who you hit, stop. That's all you have to do is just stop."

Investigators have learned the person responsible was driving a white van. They do not have a make or model but are working to find surveillance video that can give them more information.

Bellard was taken to the hospital Tuesday night and is in critical condition.

Family friends said he did not have any broken bones but said he suffered head trauma.

"We don't know at this point what effect it will have on him," Janie Arredondo, a family friend, said.

Bellard's mother is by his side in the hospital. The single mother has not been able to work since the crash.

Friends have set up a GoFundMe to help the family.

Anyone with information about the crash is asked to call Crime Stoppers at 713-222-Tips.