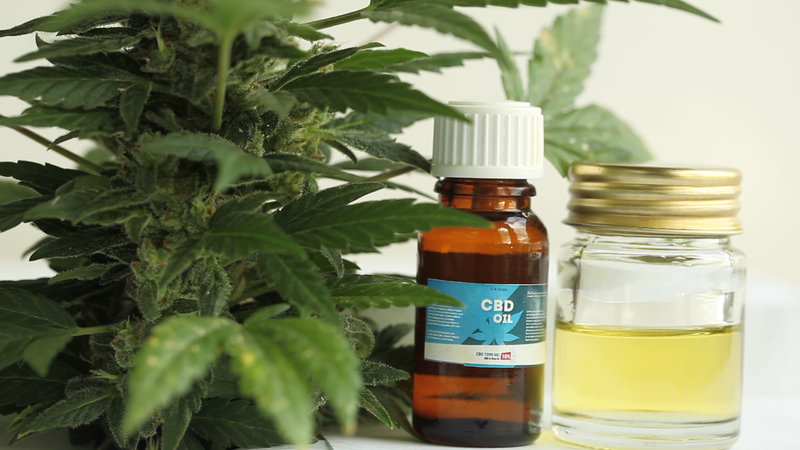 In order to comply with a new Texas law, district attorneys in Harris and Fort Bend both said they will not accept any misdemeanor marijuana possession cases without laboratory tests showing an illegal level of THC, the chemical that produces a high.

So far, Harris County has dismissed 26 misdemeanor marijuana cases since the law went into effect, refused at least one other and is reviewing hundreds more pending cases for possible dismissal.

David Mitcham, the first assistant in the Harris County District Attorney's Office told 13 Investigates, "As a matter of fundamental fairness, it's not right to be prosecuting the cases that are pending without a lab test. It is where the legislature in its wisdom and the Governor and his wisdom has signed into law this additional element of proof."

In Fort Bend County, the District Attorney is reviewing cases as well and refusing new ones until THC concentration tests are performed. Fort Bend DA Brian Middleton said in a statement Tuesday afternoon, "We are actively researching a solution and once we find one that is reliable and affordable, it will be business as usual."

Middleton adds that in Fort Bend, dismissed cases can be re-filed once testing procedures are established.

House Bill 1325, allowing farmers to grow hemp as a crop, was signed into law by Texas Gov. Greg Abbott last month and became immediately effective on June 10. The new definition of hemp changes the definition of marijuana, creating a THC limit to tell the difference between legal hemp and illegal marijuana.

In order to follow the law now, the Harris County District Attorney's Office announced it will not accept criminal charges for misdemeanor possession of marijuana of amounts of four ounces and under, without a lab test result proving that the evidence seized has a THC concentration of more than 0.3 percent. Felony cases will be reviewed on a case-by-case basis.

In Harris County, all cases under four ounces are referred to a program requiring a four-hour life choices class. If the class is completed, a case is never filed. Under the new rules, Houston Police say they will continue to present suspected marijuana possessors to a diversion program. It would not require a test. Until labs can catch up, Houston Police Chief Art Acevedo said his department will consider paying for private testing on a case-by-case basis.