KTRK
HOUSTON (KTRK) -- A lawsuit takes aim at the specialized care at which one Medical Center hospital is supposed to excel.

Houston Methodist, nationally recognized for its stroke care, is the defendant in a lawsuit filed by a woman who says she has permanent damage because the hospital misdiagnosed a stroke.

For Binti Lee, life is much different now.

"I can't," she said as she gestured towards her mouth.

Simple speech is a challenge so she relies on her boyfriend, Andre Brown, to help her finish her sentences.

"She wants answers," Brown finished for Lee, who struggled to find the words.

She also relies on her always-present pen and paper to help when he's not around.

"I just go..here," Lee said as she picked up a notepad to show the writing.

It's how the couple copes, they say, after Lee's stroke.

In December of 2012, Brown heard a thump and found Lee lying on the floor unable to speak. He called 911. Lee was rushed to Houston Methodist in the Medical Center. Brown says she had stroke symptoms.

"I was like, what about the droop in her face?" he recalled of his conversation with hospital medical staff.

About four hours later, according to a lawsuit Lee filed against Houston Methodist and three doctors -- Jason Thonoff, Jack Nuszen and John Volpi -- she was released. The next day, Brown took her to another hospital.

"She had stroke symptoms that were so clear when she went to the next hospital they saw it instantly and diagnosed it," said Robert painter, Lee's attorney.

The lawsuit claims negligence. The doctors and Houston Methodist have answered in court filings with a "general denial."

"We're sorry she feels she's been wronged," said attorney Oscar de la Rosa, who represents Thonoff and Volpi and spoke on the hospital's behalf. "We stand behind the doctors 100 percent including their care in this case. I would tell you more but have to protect the patient's privacy rights."

De la Rosa says he hopes to depose Lee soon. She was once a gym regular and student. Now the 36-year-old is dependent on Brown, who at 31, is now her caretaker.

"I try not to cry too much...it's hard," Brown said fighting back tears.

J.R. Sprott, the attorney for the third doctor, Jack Nuszen, did not respond to our request for comment. 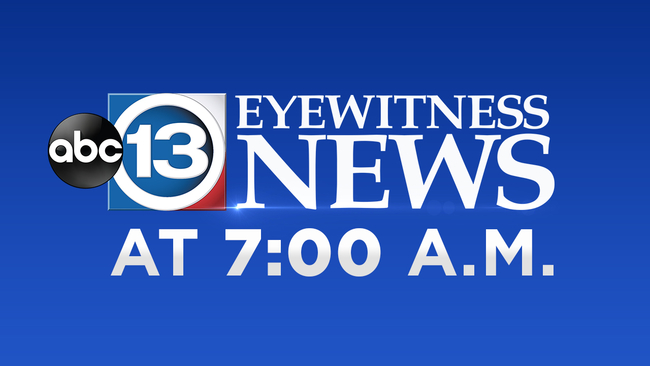