US now has 3rd highest coronavirus case total in world

KTRK
The United States now has the third-highest coronavirus case total in the world.

The number of confirmed infections in the U.S. reached 27,700 cases on Sunday, followed by Spain with approximately 28,500 and Italy with more than 53,500.

While China's mainland still has the most total cases over time, at more than 81,000, at least 65,000 have recovered.

This comes as the global death toll passed 13,000 overnight, and Italy announced its biggest day-to-day increase of infections, with nearly 800 new deaths.

Worldwide, more than 308,000 people have been infected and over 13,000 have died, according to Johns Hopkins University. About 150 countries now have confirmed cases, and deaths have been reported in more than 30 American states. 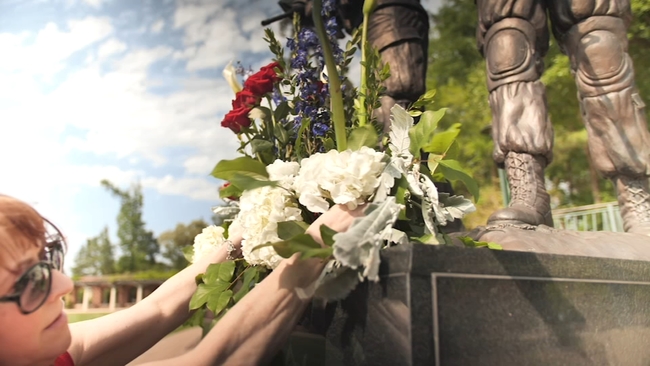 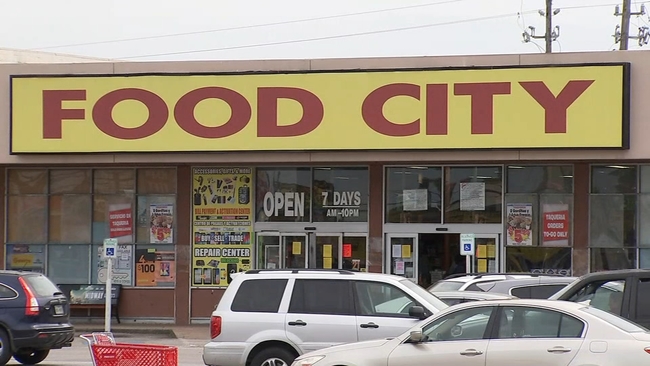