Hot Cheetos may be to blame for teen having gallbladder removed 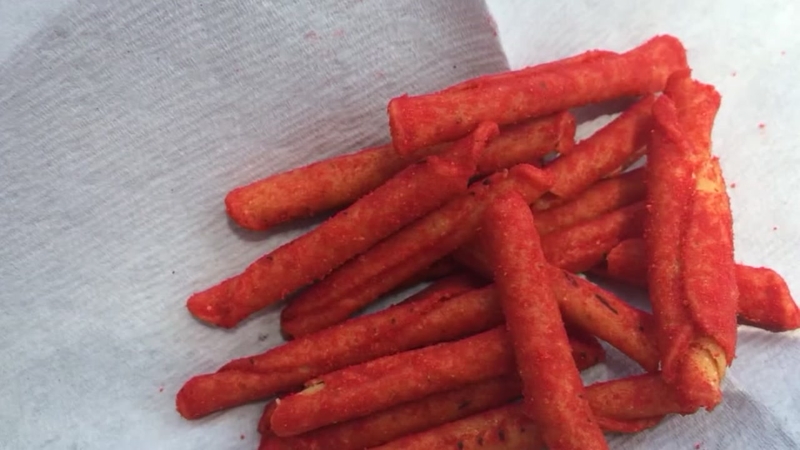 Mom claims hot chips are to blame for daughter's surgery

MEMPHIS, Tennessee -- A Memphis mother has a warning after she says her daughter's gallbladder was removed, and she believes it's all because of hot snacks.

"When my daughter had to have this surgery, I knew I had to tell everybody about it," mother Rene Craighead told WREG-TV.

She started feeling sick to her stomach, went to the hospital and had to have her gallbladder removed.

"We do see tons of gastritis and ulcer-related stuff due to it," Dr. Cary Cavender, with Le Bonheur Children's Hospital, said.

Dr. Cary Canvender, a gastroenterologist at Le Bonheur Children's Hospital, says there's a lot of factors that go into having a gallbladder removed. But he believes eating the chips probably contributed.