Family moves into RV to afford care for conjoined twins

KTRK
By Miya Shay
HOUSTON (KTRK) -- Chelsea Torres is already in love with her twin daughters. She has a small photo album that chronicles their growth through ultrasound images. Those images also show that her twins are conjoined at the belly, and share a pair of legs.

"As long as they come out healthy, and they're alive, and we can take them home, that's all we want to do with them right now," said Torres, who recently moved to Houston with her husband Nick and their three-year-old son Jeysin.

The young family was living in Idaho when they found out the twins Torres was carrying are conjoined. Chelsea Torres says her doctors in rural Idaho told her the pregnancy was too high risk, and urged the couple to terminate the pregnancy. Instead, Chelsea got online, did her research, and decided to uproot the family and move to Houston.

"It wasn't much of a decision. It was for our children," said Nick, who left his job at a dollar store to move with the family. "We're the type of parents who would do anything for our child, just like I feel most people would."

Chelsea, who was attending veterinary tech school, also put her career on hold. With money tight, the family is living in an RV park near the Texas Medical Center. It's a short commute for Chelsea, who is now working with a team of doctors at Texas Children's Hospital.

"It feels like we gave our girls a shot and if they don't make it, we did everything we could," said Chelsea, who is now 24-weeks pregnant. "If they do make it we know they'll be in good hands."

Chelsea and her three-year-old son are covered under his grandmother's insurance. That doesn't pay all the bills, so the family started a GoFundMe account. In a bit of good news, Nick just got hired on at a Dollar Tree store near the RV park. He starts on Wednesday.

"We're definitely hoping for more money coming our way, but we don't expect to be given anything," said Nick. He is uncertain if his new job will have full time hours, but says he will try and pick up a second job if the hours are only part time.

The couple has not decided whether the twins will undergo risky separation surgery once they are born. For now, the main focus is that the girls, named Callie and Carter, are born healthy.

Chelsea and Nick say they know the road ahead will be tough, but they feel they have the best odds here in Houston. 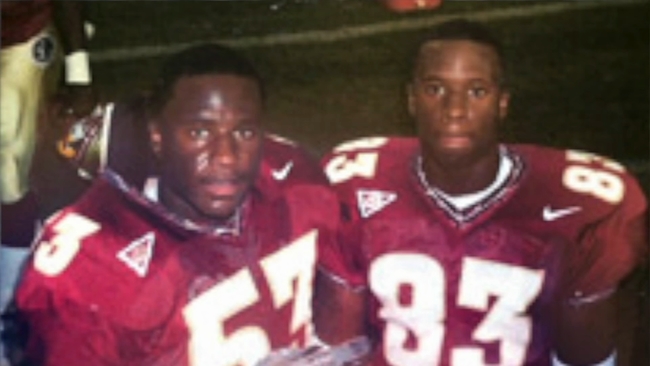 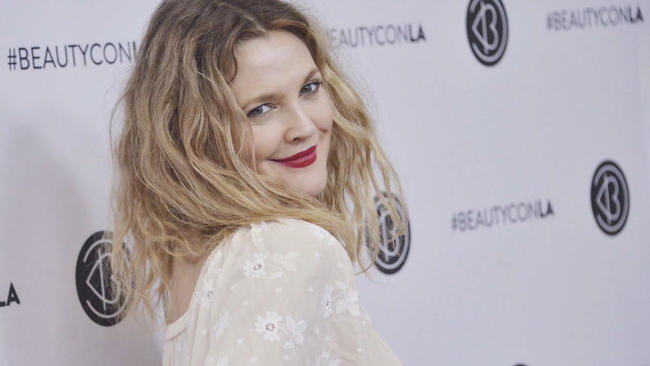