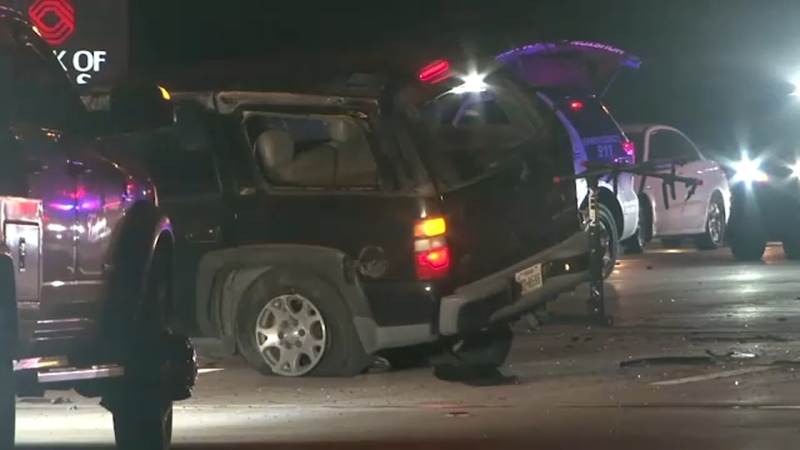 HOUSTON, Texas (KTRK) -- A sergeant with the Harris County Precinct 4 Constable's Office died Friday while off duty in a one-vehicle crash, authorities said.

It happened around 9 p.m. in the outbound lanes of US 290 Northwest Freeway near Fairbanks North Houston.

Witnesses said the sergeant was westbound on Highway 290 when he came upon an earlier crash, changed lanes and lost control of his vehicle, authorities said.

The vehicle began to roll over several times, severely damaging the SUV.

The victim, identified as Sgt. Marcus Sam, was taken to Memorial Hermann Hospital where he later died, according to Houston police.

Sam's body was escorted from the hospital to the Harris County Medical Examiner's Office Saturday by Precinct 4 deputies, according to Constable Mark Herman.

"We have been in contact with Marcus' family and will do everything we can to see them through this tragedy," Herman said in a Facebook post.

The Houston Police Department's Vehicular Crimes Division was investigating the cause of the crash.

The sergeant was westbound on Highway 290 Friday night when he was changing lanes, lost control and hit a guardrail, according to Houston police. 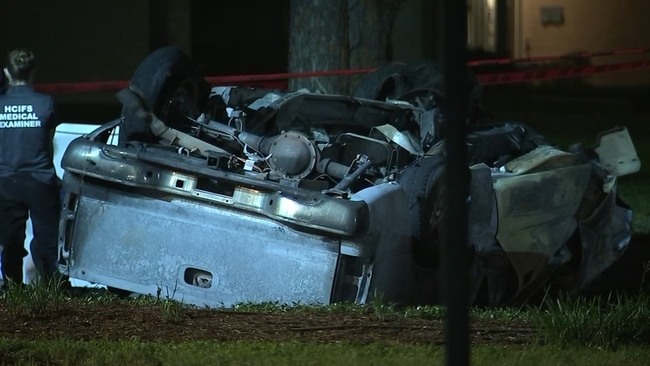