There's a major holdup in how Harris County could spend billions of tax dollars, and it all centers on how much money is going to law enforcement.

HARRIS COUNTY, Texas (KTRK) -- There's a major holdup in how Harris County could spend billions of your tax dollars, and it all centers on how much money is going to law enforcement.

State Comptroller Glenn Hegar says the proposed 2023 budget violates a Texas law against defunding the police, which states counties with a population of 1 million or more people can't cut spending on law enforcement without the approval of voters.

As a result of this accusation, the passage of the upcoming budget is currently at an impasse. So, is Harris County defunding law enforcement?

Looking at it by each law enforcement agency, all eight precinct constable offices, as well as the Harris County Sheriff's Office, are slated to receive more money in the upcoming proposal.

So why are some elected officials, like Pct.4 Constable Mark Herman, saying money is being taken from their budget?

This has to do with the concept of rollover funds. That policy, which was eliminated after FY2021, said that any money leftover from a previous year's budget would automatically roll over to the next fiscal year.

If they have that much left at the end of this year, and it doesn't automatically get added to the upcoming budget, the thought around defunding stems from that loss would negate the $4 million budget increase the agency is set to receive in 2023.

"Many of you have seen the reports on local television in reference to our boss, Constable Mark Herman, filing a complaint in reference to the defunding of law enforcement with the offices of Gov. Greg Abbott and Texas Comptroller Glenn Hegar.(Monday) both Gov. Abbott and Comptroller Hegar issued statements and letters to Harris County officials upholding this complaint.Current policies within Harris County ensure law enforcement agencies are unable to utilize their entire budget each year. These policies guarantee portions of law enforcement budgets are never spent and will be returned to The Harris County General Fund.As a result of these policies, in March of this year, Harris County officials removed roughly $200,000 from the allotted budget of our agency. Constable Herman went and met with county officials and gave them an opportunity to correct what they did.Unable to reach a consensus and in accordance to current law the Constable had no choice but to file a complaint for the defunding of our agency with Governor Abbott's Public Safety Office. The complaint was investigated by the Public Safety Office, at which time, it was determined that defunding of our agency did occur in direct violation of Texas Local Government Code 120.The Governor's Office then forwarded the Constable's complaint to Comptroller Glenn Hegar's Office for the enforcement aspect of the defunding.Comptroller Hegar issued a two-page letter to Harris County officials advising the penalties for this defunding violation could have significant impact on our county if there is not an immediate course correction.The current defunding of law enforcement implemented by Harris County puts not only citizens and their families at higher risk to crime, but also the safety of every law enforcement deputy working the streets of Harris County. Removing these funds takes away financial control from our elected Constable, and allows a "bureaucrat" who knows little or nothing about public safety and the delivery of valuable police services to make financial decisions that affects your family's safety.We have all witnessed the complete deterioration of Harris County during the past few years because of failed policies implemented by county officials. Criminals today in Harris County are emboldened and continue to victimize citizens over and over again, with little or no consequence. Now some of these bad policies have arrived at the front door of your Precinct 4 Constables office.Our boss, Constable Mark Herman will continue to fight and do the right thing not only for your families, but each and every deputy that proudly serves and protects your communities.We owe a debt of gratitude to both Governor Greg Abbott and Comptroller Glenn Hegar for the actions taken to correct this issue."

The Harris County Administrator said those agencies can still get that leftover money, which is why it isn't defunding law enforcement.

"During FY 2021, Harris County Commissioners Court reformed the policy to allow all departments, including Constable offices, to keep those funds based on specific proposals and demonstrated needs, such as vehicles, equipment, and other one-time expenses," Harris County Administrator and Budget Officer David Berry said.

Berry added the proposed budget would provide the most money the county has ever spent on public safety.

This proposal, which would go into effect in October, would also allow more money to go to the Harris County District Attorney's Office to hire more employees and work towards reducing the case backlog. 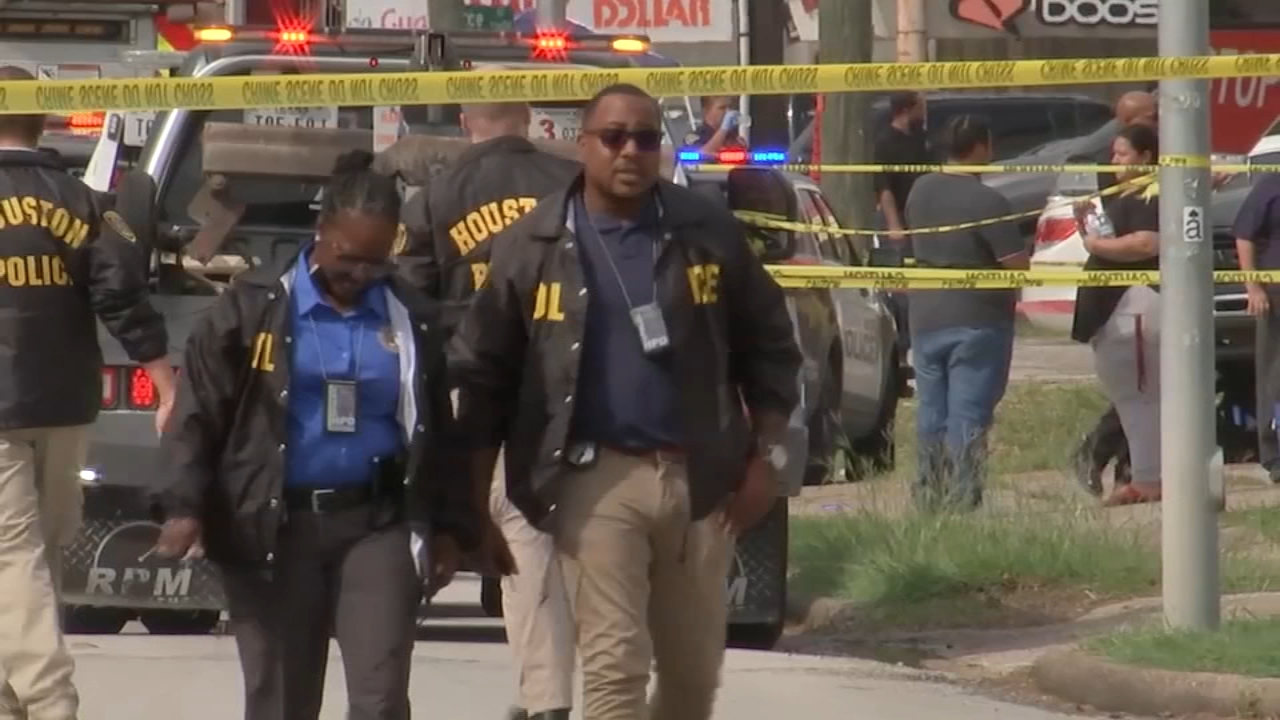 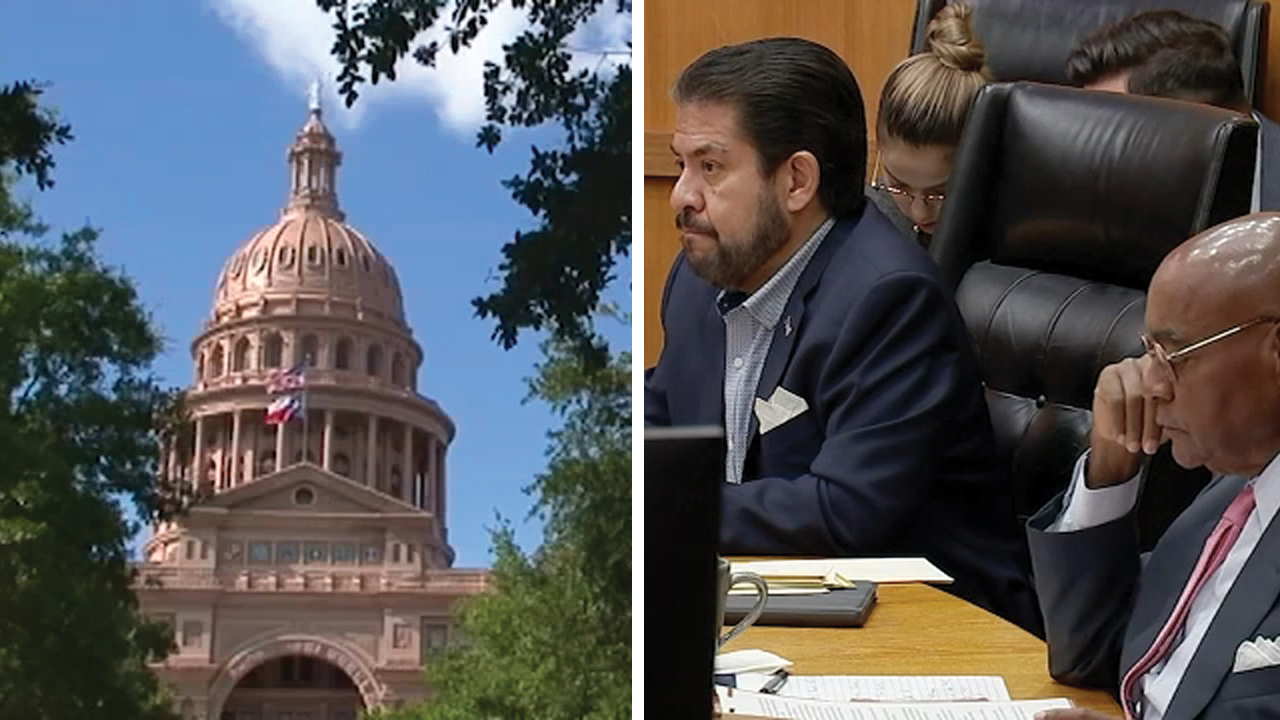 Comptroller warns Harris Co. not to claim win yet in budget battle 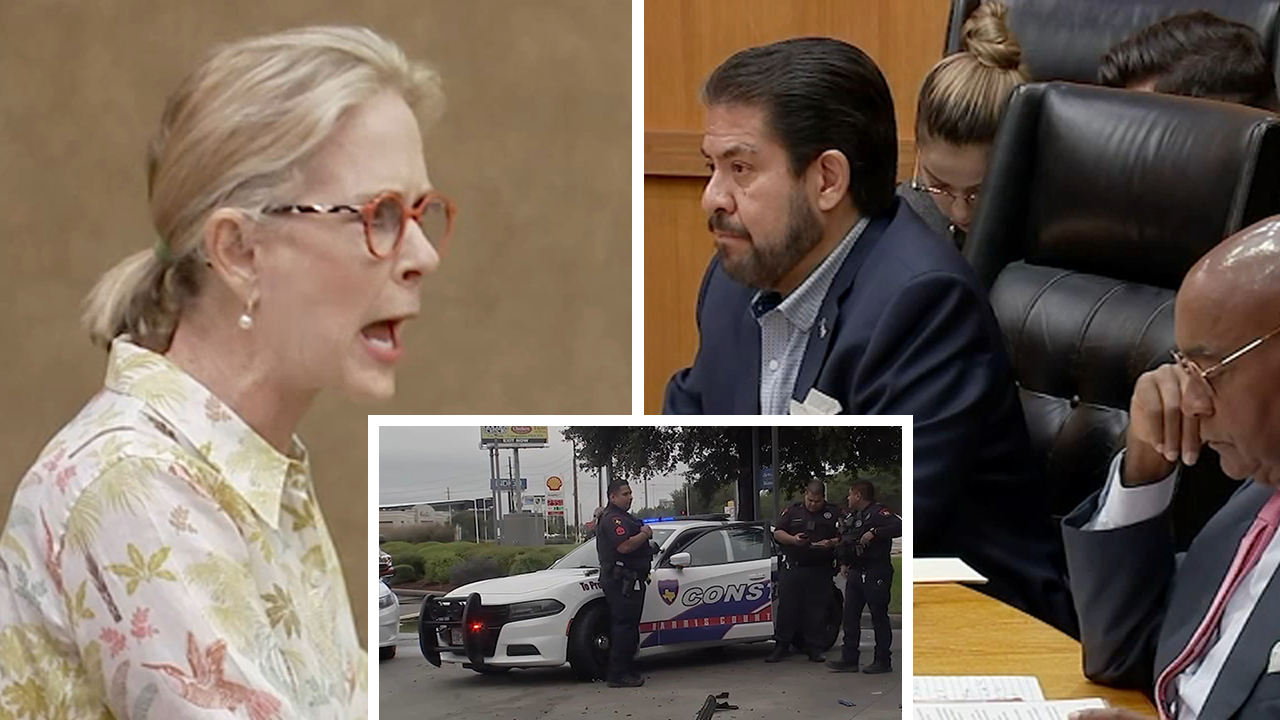 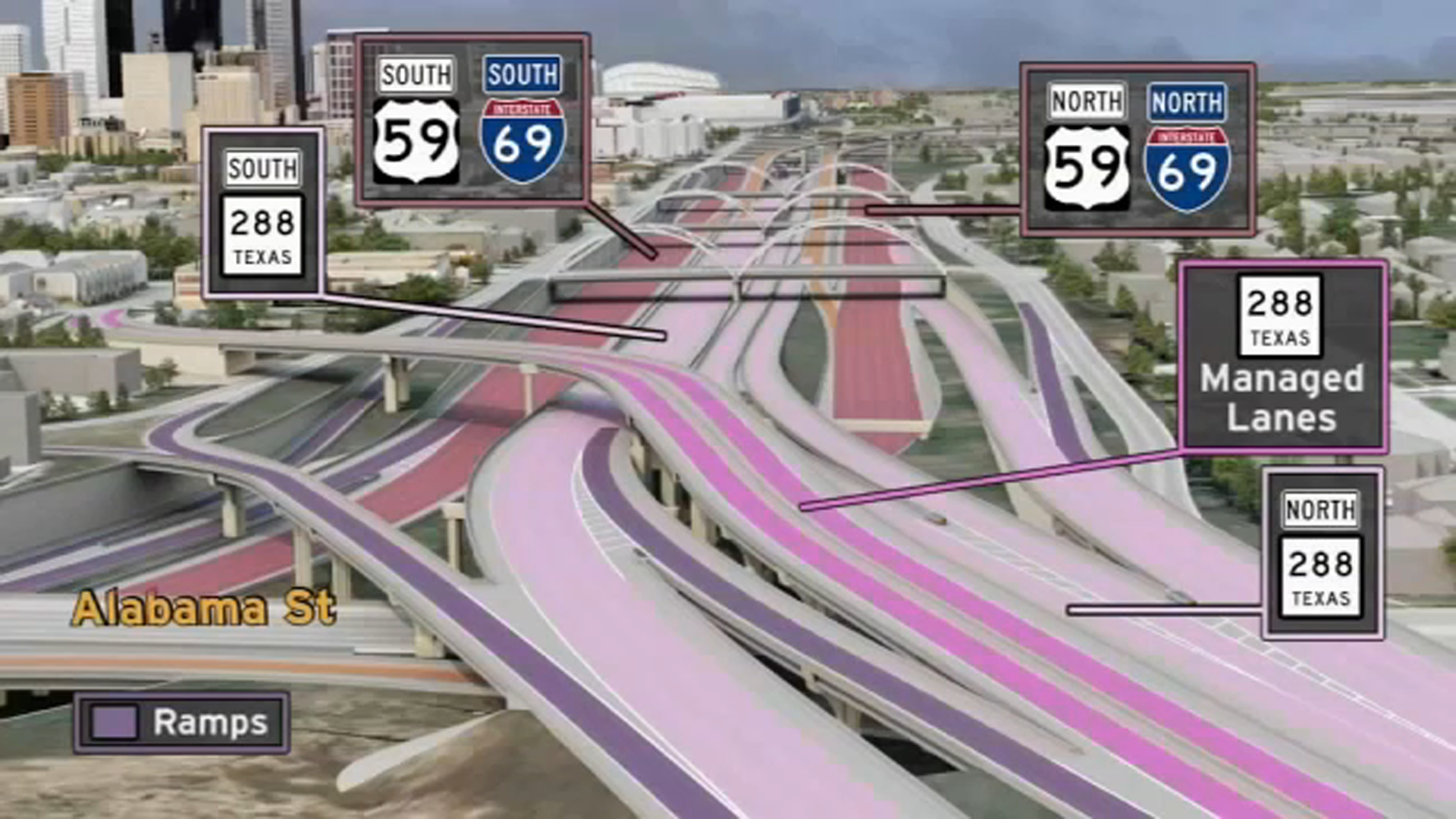 TxDOT retains funding for I-45 expansion in $85B transportation plan