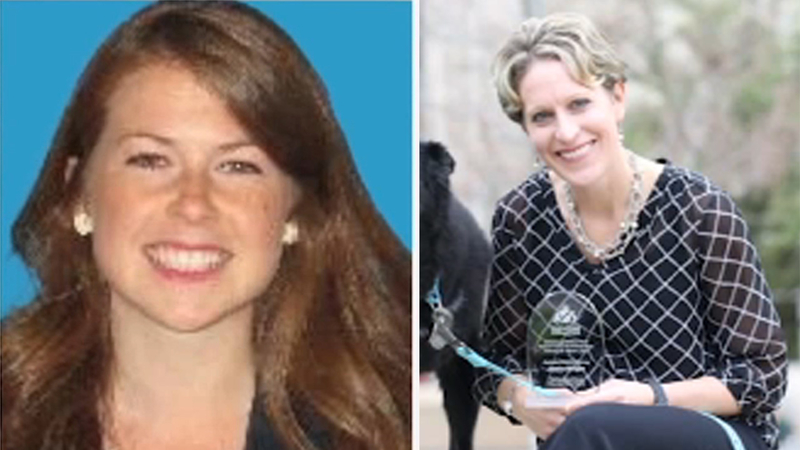 HOUSTON, Texas (KTRK) -- For the second time in recent months, a Harris County prosecutor has resigned from District Attorney Kim Ogg's office, leveling harsh criticisms on her way out.

"I think it absolutely has a public concern, which is why I even made some of my concerns somewhat public," Chapell told ABC13 on Tuesday.

Chapell, who worked at the office since 2013, quit this summer. In her resignation letter she said that Ogg's office went too far in the inquiry, even sending investigators to her home, seizing work-issued electronics and trying to get access to data from her personal cell phone.

Chapell said another employee ended up coming forward to confess to the leak.

Then, another resignation happened on Labor Day.

Jessica Milligan, who worked on the animal cruelty task force, left after more than a decade.

Her resignation letter was first obtained and reported by a journalist for the nonprofit Marshall Project.

It claimed Ogg's leadership was choosing which cases to prosecute based on politics and not justice.

ABC13 was unable to reach Milligan for a comment.

"Every prosecution is based on the evidence; it would be inappropriate to comment on personnel matters, but we do wish her the best of luck in her future endeavors."

Chapell made it clear she doesn't know the specific circumstances surrounding other resignations, but she did echo some similar concerns about Ogg and office leadership.

"It's made so clear that the public eye is her only concern and not justice, which really it should be the opposite," Chapell said.