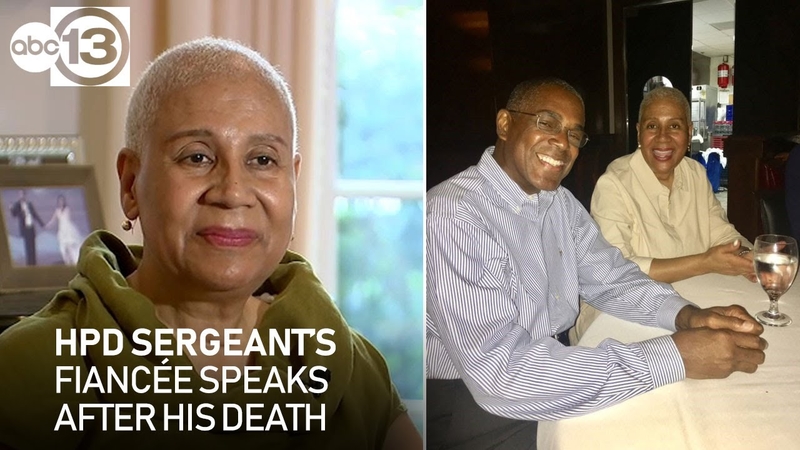 Fiancée of fallen HPD sergeant remembers who he was

HOUSTON, Texas (KTRK) -- A day after Houston police Sgt. Harold Preston died while doing a job that he's done for the last 41 years, the woman he was engaged to marry spoke exclusively to ABC13.

Facts about Preston's life emerged in the immediate aftermath of his death, including that he was on the brink of retirement.

Whitney said he put it off multiple times. He was set to retire last year, but pushed that back in March, then June, and then September.

According to Whitney, he offered a couple of reasons, all tied to the love of his job.

"I knew early on that he was very devoted to the job," she said.

Though it looked as if retirement loomed up until his death, Whitney mentioned Preston had several things he wanted to do after HPD.

"I told him, 'You don't have all the time in the world,'" Whitney said.

In a tragic coincidence, Whitney said Preston had just bought a motorcycle last Friday as a retirement gift to himself.

The couple had known each other since 1985, but it wasn't until five years ago that the two hit it off again.

"He was truly a gentle person," she said. "He had a tremendous amount of respect."

It was the type of respect that was homegrown. Preston had continued to care for his parents, even to this day.

"He felt like he was the only one who should do it, being the only child," Whitney said.

Above it all, though, Whitney remained strong but emotional so soon after her fiancé's death.