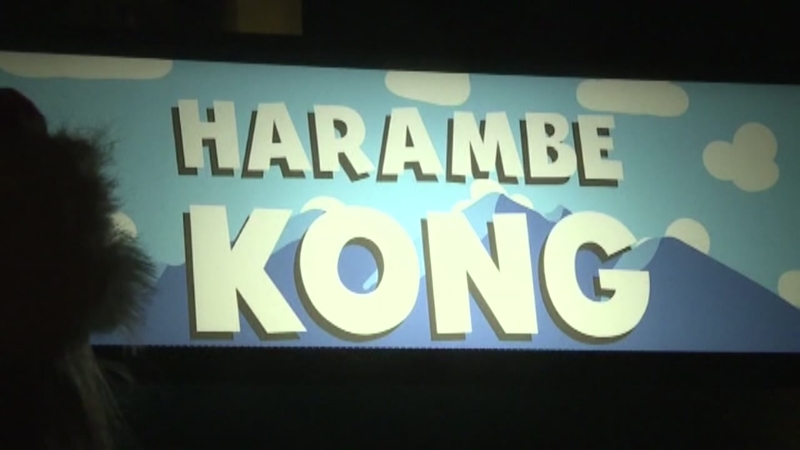 BOISE, Idaho (KTRK) -- A new video game that debuted this week is causing some controversy.

It's called "Harambe Kong" and its based on the gorilla Harambe that was shot and killed last year at the Cincinnati Zoo.

In the new video game, you are Harambe, and you must avoid children running through the zoo exhibit. If a child touches you, the gorilla is shot and killed.

Zack Rowland, the programmer who invented the game, admits it's not politically correct, but he doesn't believe that will matter to gamers.

"There are a lot of video games out there that are politically incorrect. I think this game is pretty tame considering a lot of the other more modern games with a lot more realistic violence."

Rowland says he invented the game because he disliked zoos so much.