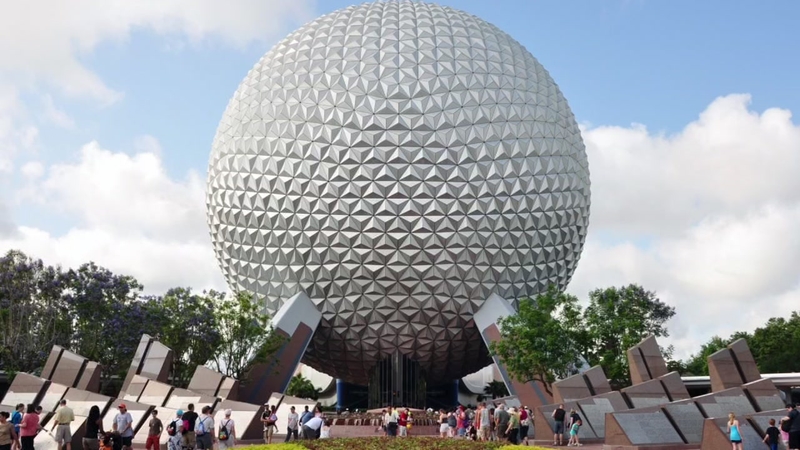 ORLANDO, Florida -- Designed as a permanent world's fair by Walt Disney himself, EPCOT is celebrating its 35th anniversary.

In celebration of this big milestone, here are 35 facts you might not have known about EPCOT:

PHOTOS: EPCOT through the years

A Disney insider shares her tips for having a great vacation to a Disney park.

Can you and your friends finish this Disney World nacho challenge?

The Walt Disney Company is the parent company of Disney Parks and this ABC station.