Like fire ants weren't bad enough, a worm that can grow to a foot long is the newest invasive species to slither into Texas.

HOUSTON, Texas -- Like red ants and killer bees aren't bad enough, there is another invasive species in Texas that has slithered into Dallas-Fort Worth: an extra-long worm - it can be nearly a foot long - disgusting on its own, but also predatory, in that it eats earthworms, which are essential to maintain healthy soil.

It's called a hammerhead flatworm, and the Texas Invasive Species Institute confirms that they're starting to be spotted in the Houston area. The species is quite established in Southeast Texas.

Ashley Morgan-Olvera, the institute's director of research and outreach, told the Fort Worth Star-Telegram that they've received hundreds of reports of hammerhead flatworms in the past few weeks in Dallas, Tarrant, and Smith counties, and even as far north as Missouri. 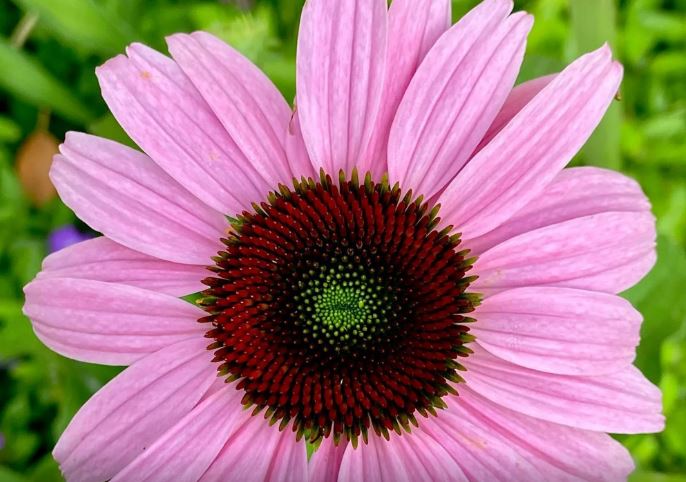 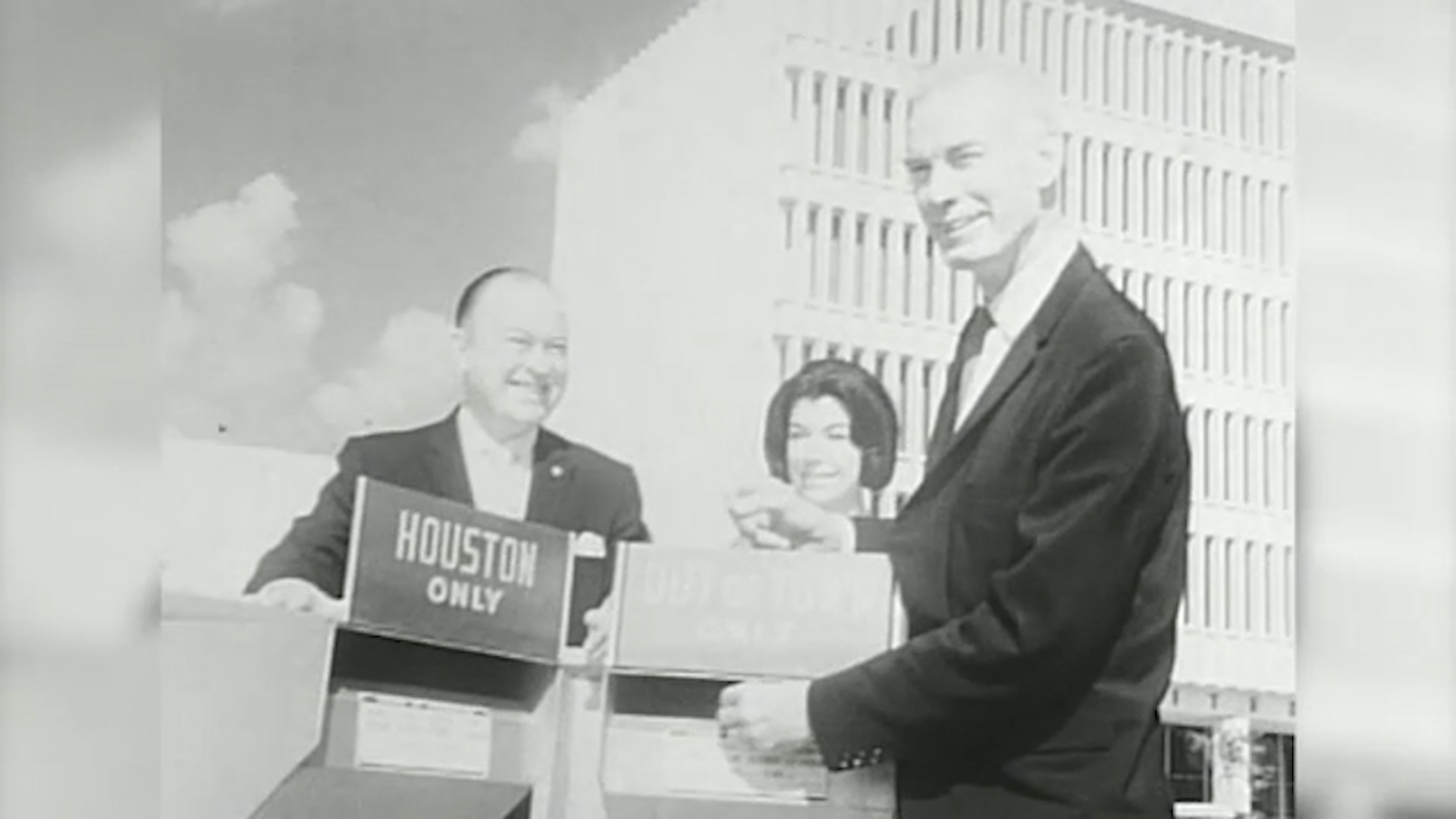 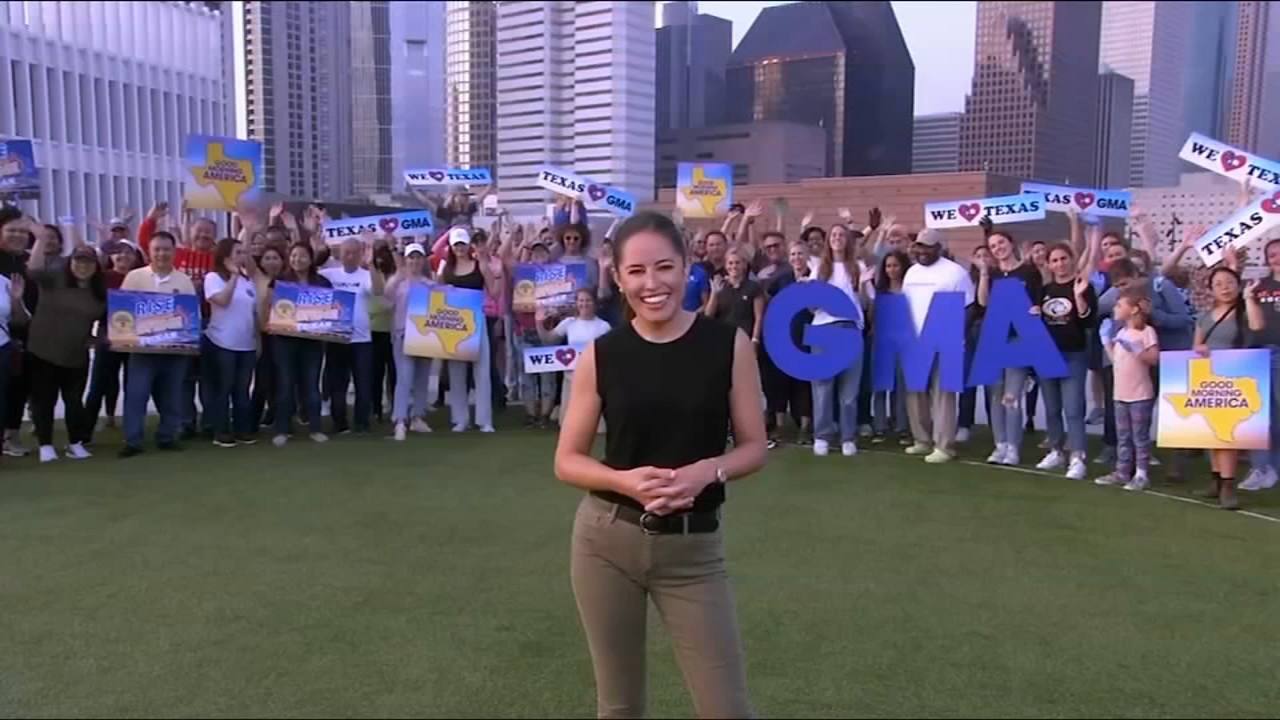