The Associated Press and ABCNews contributed to this report. 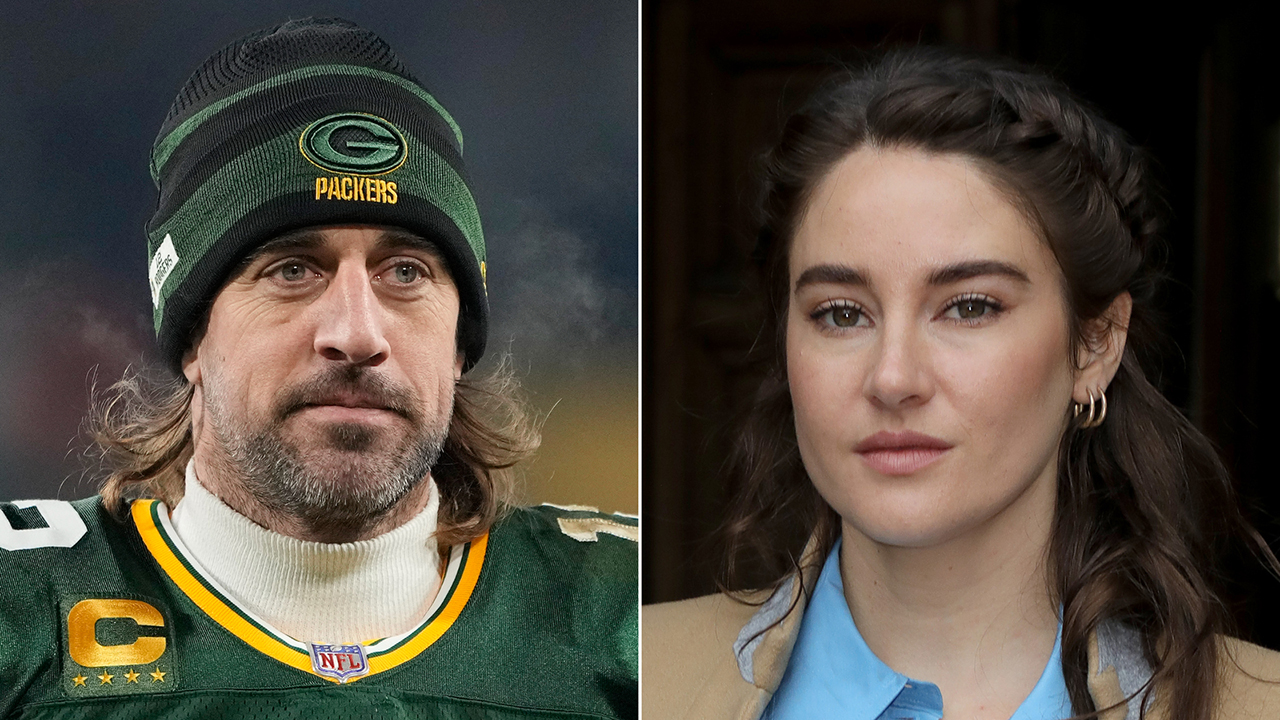 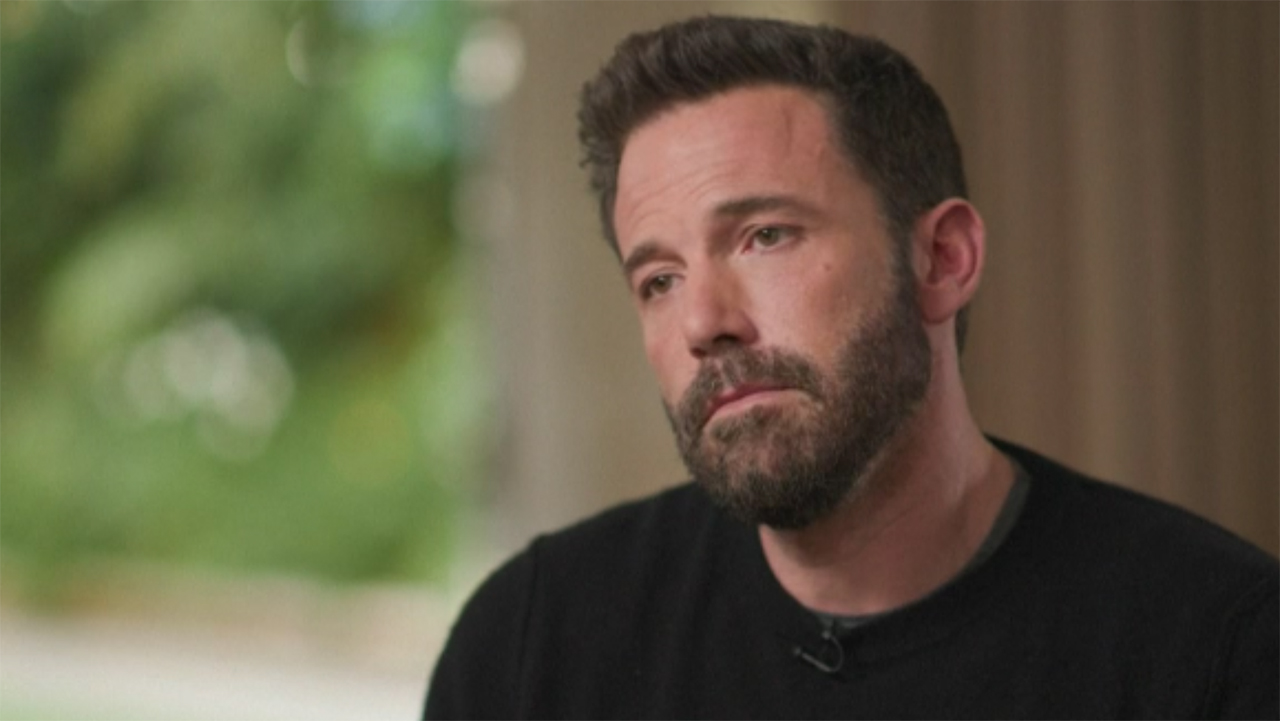 Ben Affleck clarifies his remarks about marriage to Jennifer Garner 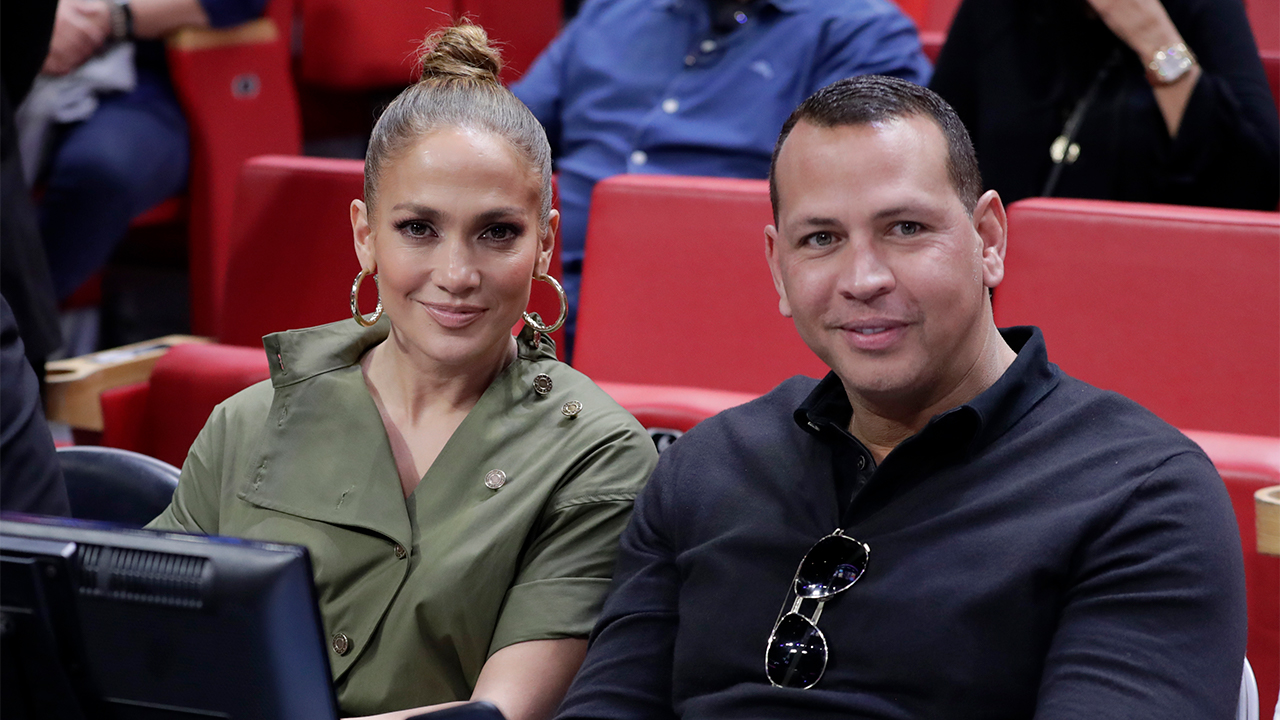