Why is Haiti prone to devastating earthquakes?

Why is Haiti prone to devastating earthquakes? An expert says there are multiple factors that are going to make Haiti's recovery this time around a bit tougher than before. Hit play to watch the full interview.

LES CAYES, Haiti -- Earthquakes have been wreaking havoc in Haiti since at least the 18th century, when the city of Port-au-Prince was destroyed twice in 19 years. Saturday's powerful quake killed hundreds and injured thousands more. Eleven years earlier a temblor killed tens of thousands of people, if not hundreds of thousands.

Haiti sits near the intersection of two tectonic plates that make up the Earth's crust. Earthquakes can occur when those plates move against each other and create friction. Haiti is also densely populated. Plus, many of its buildings are designed to withstand hurricanes - not earthquakes. Those buildings can survive strong winds but are vulnerable to collapse when the ground shakes.

WHAT MAKES HAITI PRONE TO EARTHQUAKES?

The Earth's crust is made up of tectonic plates that move. And Haiti sits near the intersection of two of them - the North American plate and the Caribbean plate.

Multiple fault lines between those plates cut through or near the island of Hispaniola, which Haiti shares with the Dominican Republic. What's worse, not all of those fault lines behave the same way.

"Hispaniola sits in a place where plates transition from smashing together to sliding past one another," said Rich Briggs, a research geologist at the U.S. Geological Survey's Geologic Hazards Science Center.

"It's like a rock stuck in the track of a sliding glass door," he said. "It just does not want to move smoothly because it's got so many different forces on it."

WHAT CAUSED THE MOST RECENT QUAKE?

Saturday's magnitude 7.2 earthquake likely occurred along the Enriquillo-Plantain Garden fault zone, which cuts across Haiti's southwestern Tiburon Peninsula, according to the USGS.

It's the same fault zone along which the devastating 2010 earthquake occurred. And it's likely the source of three other big earthquakes in Haiti between 1751 and 1860, two of which destroyed Port-au-Prince.

Earthquakes are the result of the tectonic plates slowly moving against each other and creating friction over time, said Gavin Hayes, senior science adviser for earthquake and geologic hazards at USGS.

"That friction builds up and builds up and eventually the strain that's stored there overcomes the friction," Hayes said. "And that's when the fault moves suddenly. That's what an earthquake is."

WHY CAN EARTHQUAKES IN HAITI BE SO DEVASTATING?

It's a combination of factors that include a seismically active area, a high population density of 11 million people and buildings that are often designed to withstand hurricanes - not earthquakes.

Typical concrete and cinder block buildings can survive strong winds but are vulnerable to damage or collapse when the ground shakes. Poor building practices can also play a role.

The 2010 quake hit closer to densely populated Port-au-Prince and caused widespread destruction. Haiti's government put the death toll at more than 300,000, while a report commissioned by the U.S. government placed it between 46,000 and 85,000.

"I think it's important to recognize that there's no such thing as a natural disaster," said Wendy Bohon, a geologist with Incorporated Research Institutions for Seismology. "What you have is a natural hazard that overlaps with a vulnerable system."

WHAT DOES THE FUTURE HOLD?

Geologists say they cannot predict the next earthquake.

"But we do know that earthquakes like this can cause similar-sized earthquakes on the next portion of the fault," said Hayes of USGS. "And it's quite a significant hazard in places that don't have the construction practices to withstand the shaking."

Construction of more earthquake-resistant buildings remains a challenge in Haiti, which is the poorest nation in the Western Hemisphere.

Before Saturday's quake, Haiti was still recovering from the 2010 earthquake as well as Hurricane Matthew in 2016. Its president was assassinated last month, sending the country into political chaos.

And while there have been some success stories of Haitians building more earthquake-resistant structures, the country has lacked a centralized effort to do so, said Mark Schuller, a professor of anthropology and nonprofit and NGO studies at Northern Illinois University.

Haiti's government has become increasingly weak, while non-governmental organizations focus on their own compartmentalized projects.

"There is technical knowledge in Haiti. There are trained architects. There are city planners. That's not the problem," Schuller said. "The problem is a lack of funding for coordination, and lack of political will from donors (to organizations providing aid)." 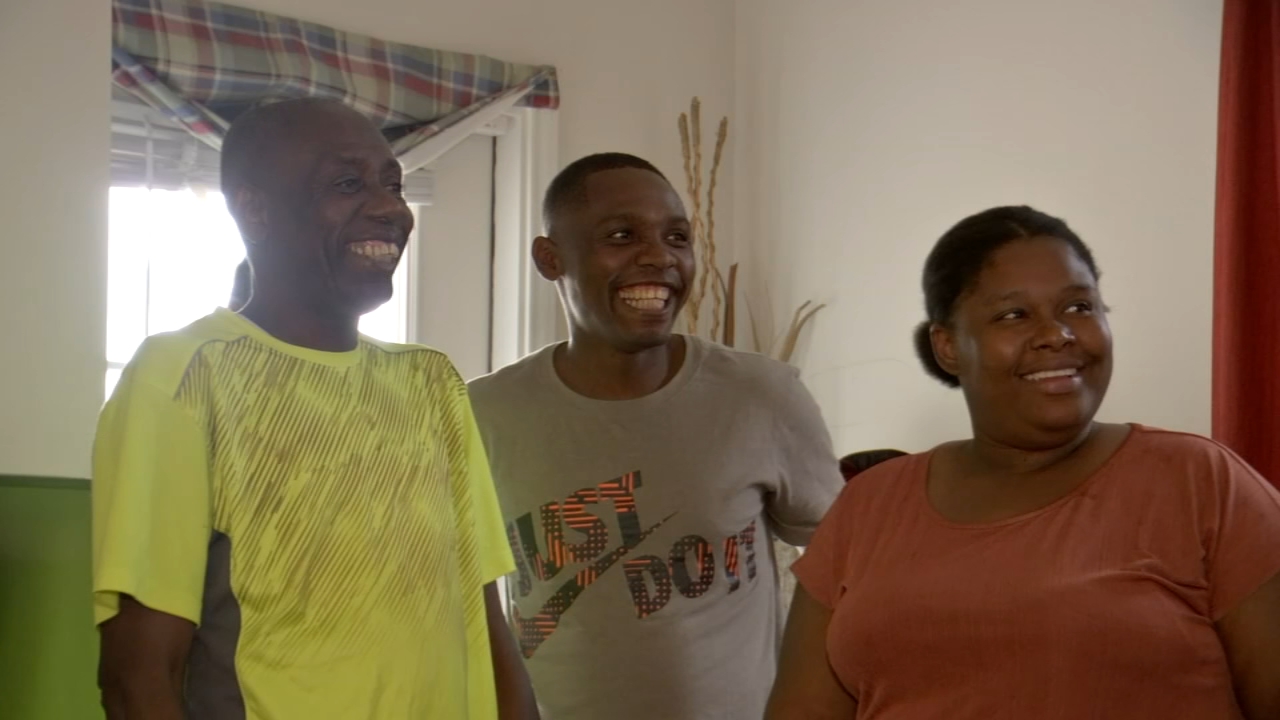 Haitian family reunites with cousins in Houston after crossing border 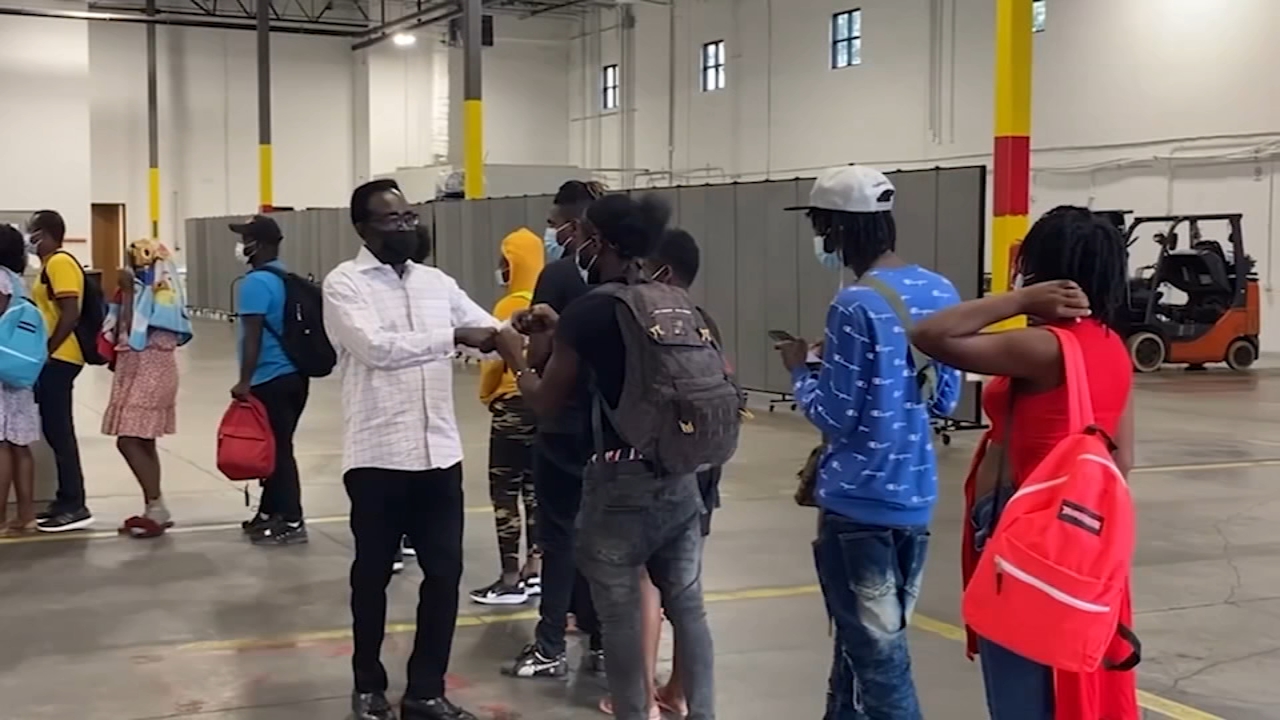 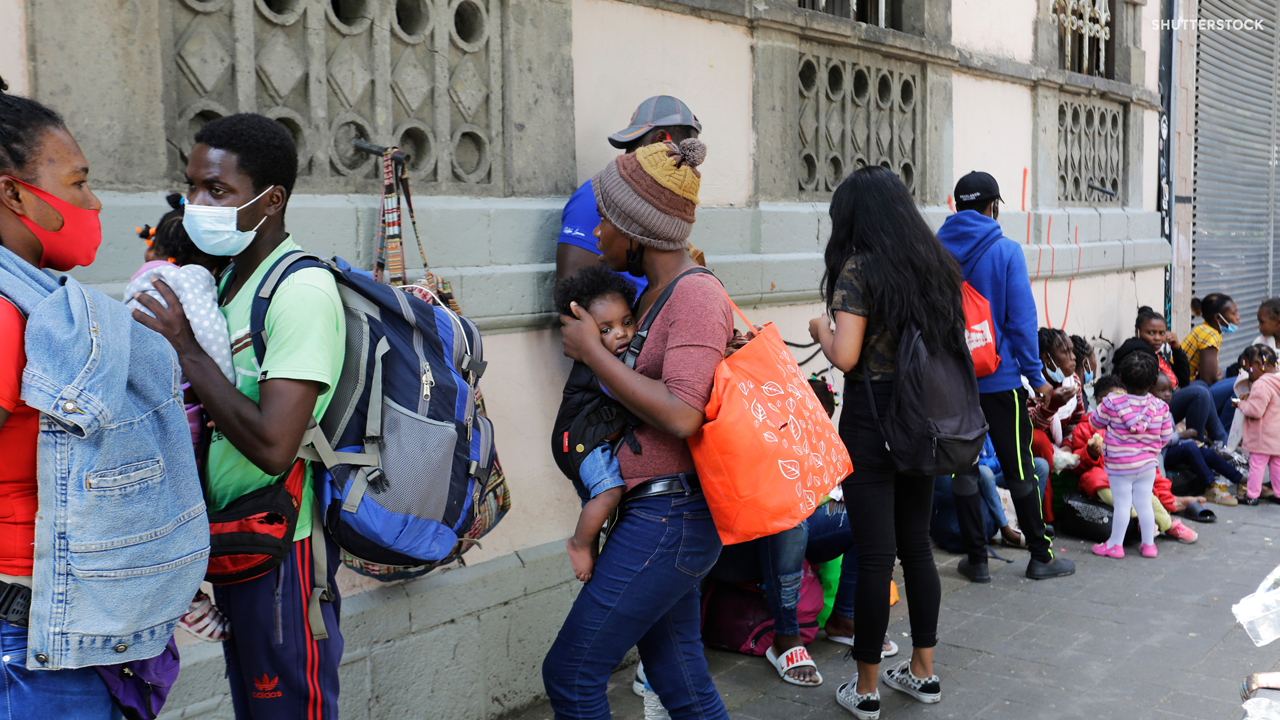 Here's how officials determine which migrants will stay in the US 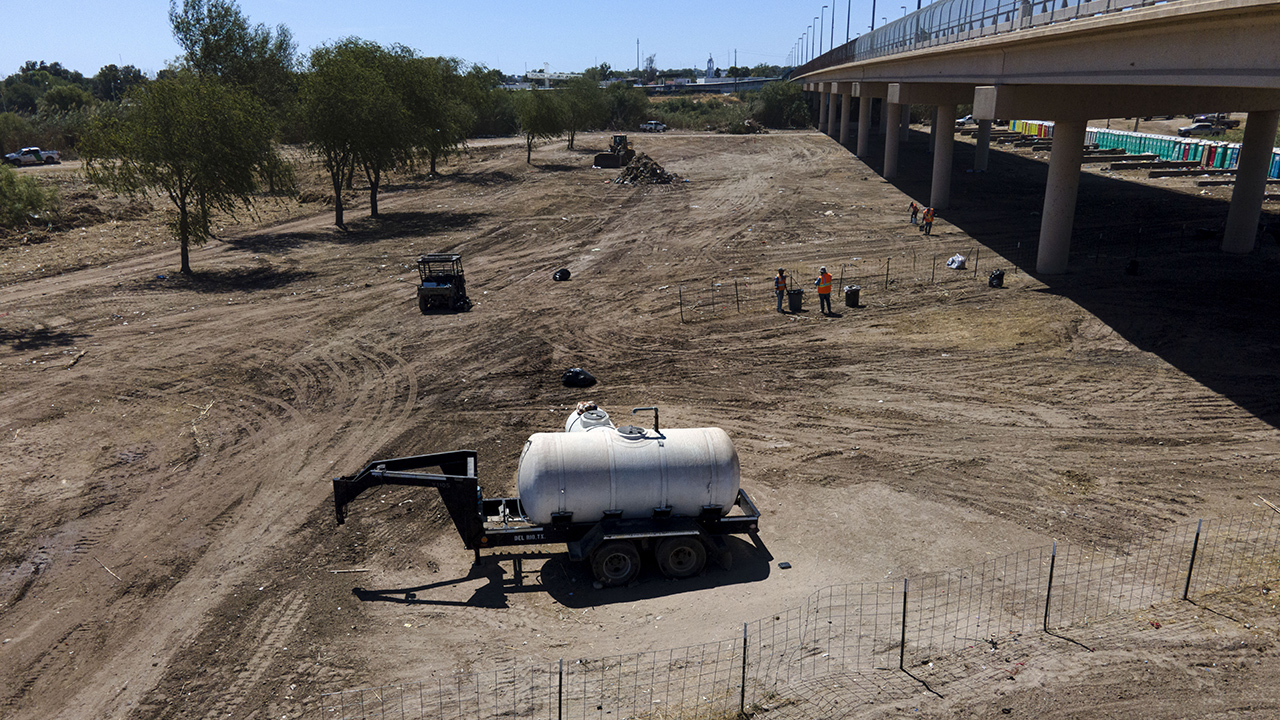