"I just see him come out of nowhere," A San Jose man who was out fishing with his friend in kayaks had several scary encounters with a great white shark.

SAN MATEO COUNTY, California -- A San Jose, California man, who was out fishing with a friend in a kayak, had several scary encounters with a great white shark.

Lucas Decasper was kayaking in San Mateo County when the shark came right up alongside him.

RELATED:Why are sharks moving from Southern to Northern CA?

"I was kind of dangling the fish right over, right on the surface of the water messing with my GoPro because I wanted to get a video and I just see him come out of nowhere," Decasper said. "I yanked the rod because I knew if he bit into it for sure would flip me and it was scary for sure. He came that first time at the fish."

The shark then came around a second time, which is when Decasper got the video.

In the video, you can see the shark circling just under the surface near Decasper's kayak.

He says that the third time the shark came was the scariest, as they were paddling in.

"It was darting underneath my friend Danny's kayak, very fast which is super unusual, I mean it's a bit of a sign it's being aggressive," Decasper said. "It would charge his kayak turn back at the last second charge his kayak turn away at the last second and that was really scary I remember he was like, 'Oh it's gonna hit me out, it's gonna hit me out.'"

Decasper said while the experience was scary, he will definitely go back to Pigeon Point but next time he'll try to take a bigger kayak. 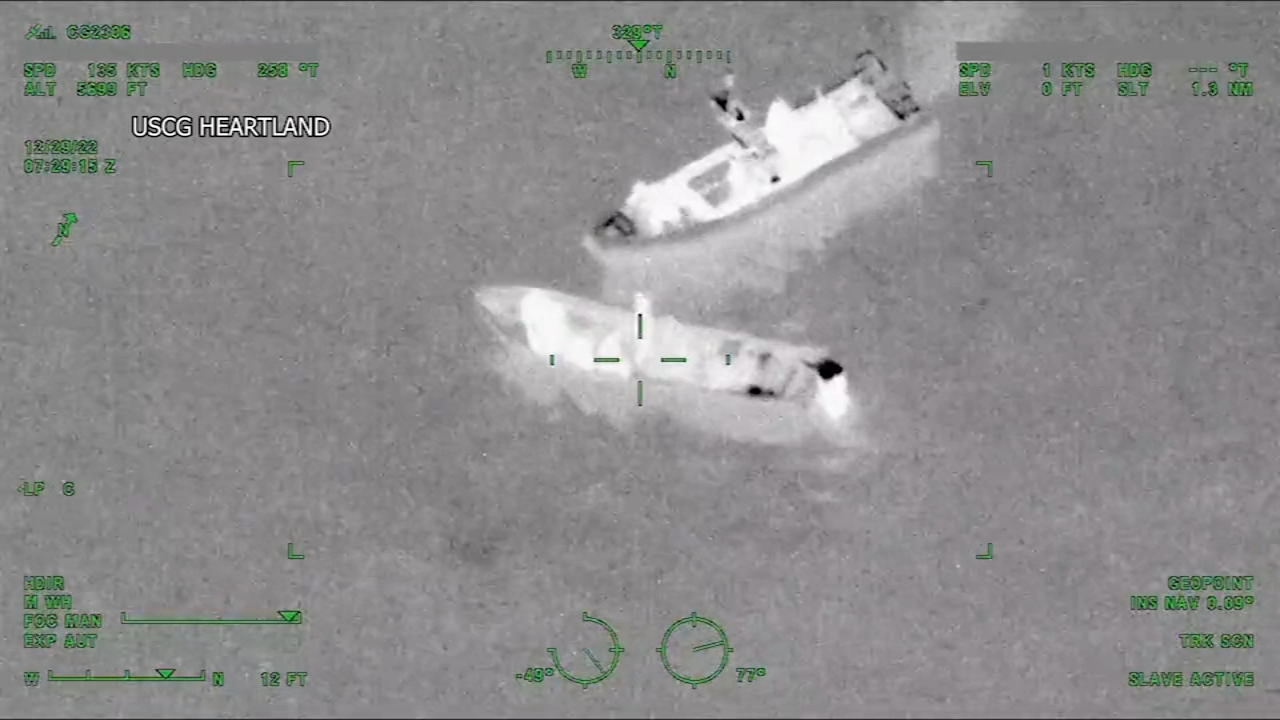 Caught on Video: Shark lands on boat in New Zealand