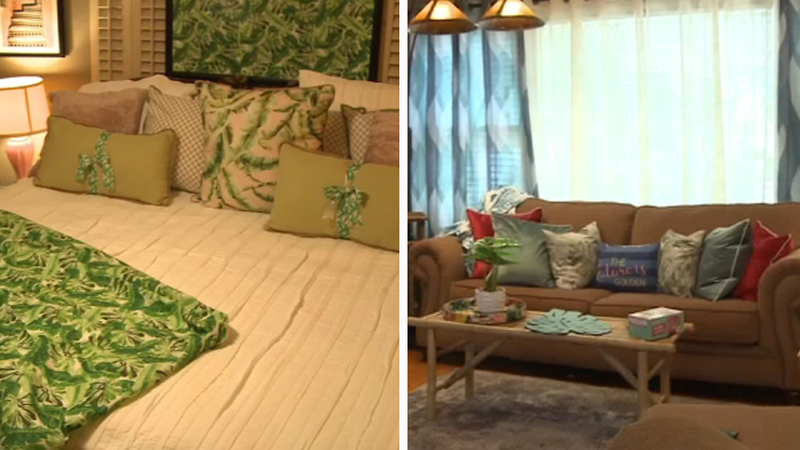 ARDMORE, Oklahoma -- Thank you for being a friend!

KXII-TV says the themed house pays homage to the show and one of the stars that grew up in Ardmore Rue McClanahan, who played Blanche Devereaux on the show.

Current homeowner Lori Harrison says the house is not meant to be an exact replica of the show's set, but instead an homage to three of the show's characters, Rose, Blanche and Sophia.

Golden Girls fans are getting the chance to dive into the eighties sitcom during a five night cruise.

She says there's been a steady stream of guests over the past year, but it's recently gained exposure with national publications.

You can find the three-bedroom home available for rent on Airbnb.