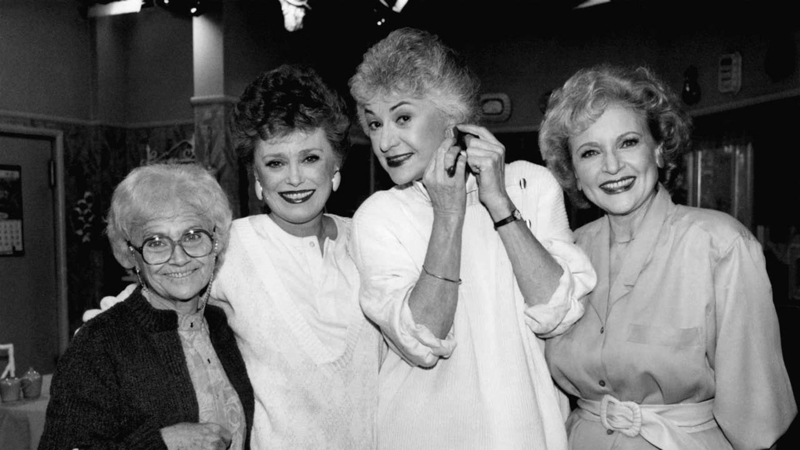 NEW YORK (KTRK) -- Time to grab the girls and head to New York for a cheesecake roundtable.

The café features memorabilia ranging from McClanahan's 1987 Emmy Award to a colorful collection of costumes, photographs and kitsch.

Michael LaRue was a close friend of McClanahan prior to her death in 2010. He now manages McClanahan's estate, which includes 220 "Golden Girls" pieces that he will rotate through the café to be shared with the public.

The cafe is still in its testing period but, New York fans of the classic sitcom, which recently made its way in its entirety to Hulu, can hang out with a bunch of fellow G-Girls fanatics, not to be confused with Gossip Girl or Gilmore Girls fans.