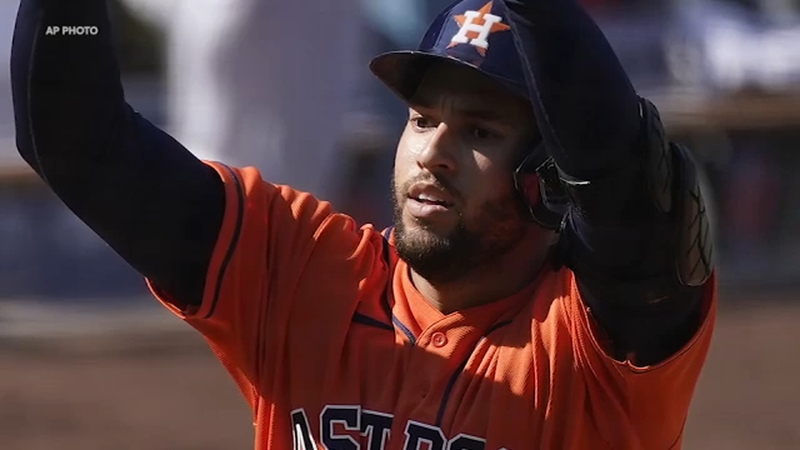 The superstar outfielder declined the Houston Astros' qualifying offer of a one-year, $18.9 million deal to remain with the team that drafted him nine years ago.

Springer, 31, could remain with Houston for a contract worth more than the amount in the qualifying offer, but he is seen as a marquee free agent this offseason.

For the Astros, the qualifying offer is a procedural move. If Springer signs with a new team, his former club would receive a draft pick as compensation.

After the 2019 season, the Astros made the same move with former pitcher Gerrit Cole, who then declined the qualifying offer of $17.8 million before signing a nine-year, $324 million deal with the Yankees.

We love you, Springer! Here are the top five things you didn't know about George Springer.