KTRK
By Greg Bailey
HOUSTON, Texas (KTRK) -- He's a sporting icon and one of Houston's own.

George Foreman is also a two-time heavyweight champion, an Olympic gold medalist and a beloved TV pitchman. As the beloved boxer takes us inside his quarantine life, Foreman is taking you back to the glory days on this week's episode of Q'D Up in partnership with the Houston Sports Authority.

Foreman traces his remarkable path from Houston's Fifth Ward to the job corps, and eventually to the heights of worldwide stardom. It started slowly with an awkward introduction to boxing.

Foreman recalls, "At first I wasn't any good at it. The boxing coach said, 'Man, you could be an Olympic gold medalist.' Foreman wondered, "What is the Olympics?"

He also recounts his attitude heading into the famed "Rumble in the Jungle" against former champion Muhammad Ali in 1974.

"I went to Africa to fight what I felt would be the easiest boxing match in my life," Foreman said.

It turned into anything but that in an all-time classic that has been voted the greatest sporting event of the 20th century.

It's a classic "only in America" tale, and it's all true from George Foreman. 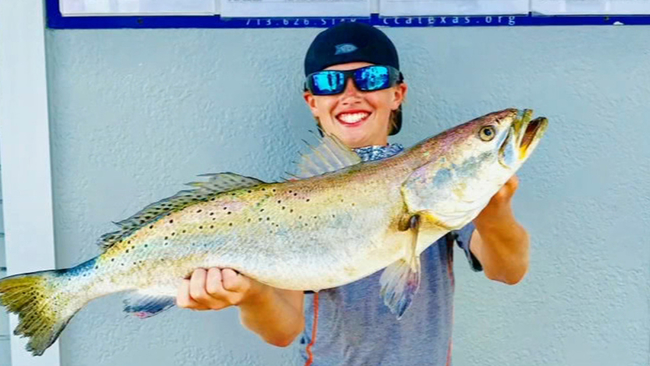 CCA STAR Tournament opens with fun and prizes up for grabs 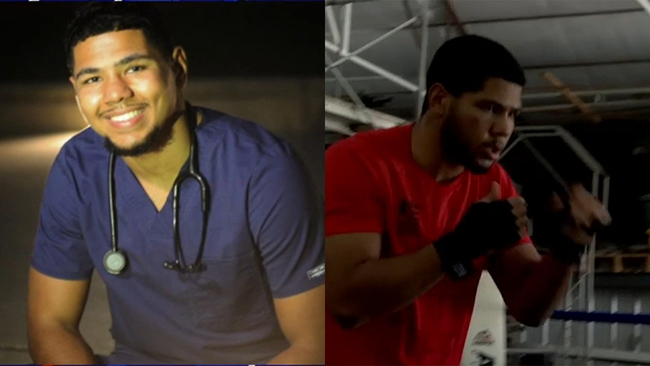