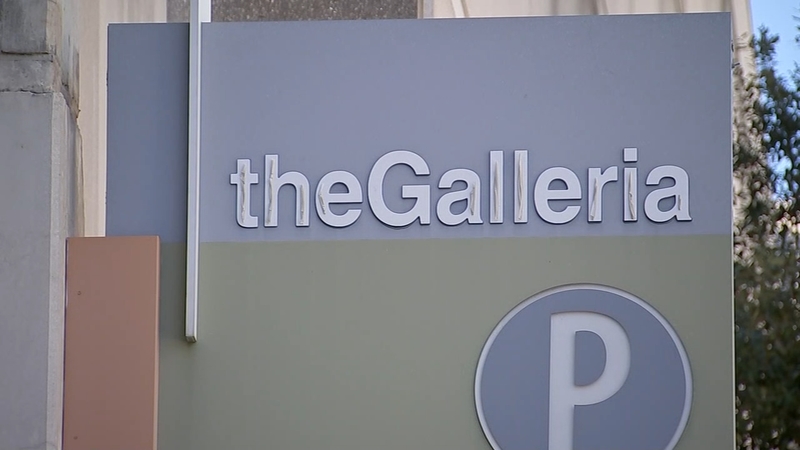 Man fatally hit by car at the Galleria Mall

HOUSTON, Texas (KTRK) -- An investigation is underway after a man was fatally struck by a vehicle inside the Galleria parking garage on Saturday afternoon, police say.

HPD responded to multiple calls of a shooting inside the red parking garage just before 3 p.m.

The man was in a fight with other men before he was fatally struck, police say.

Officers say they don't believe the driver was involved in the fight. The investigation is still ongoing.
Homicide units are expected to provide an update later this afternoon.

This is a developing story. See back for more information.

HPD commanders & PIO are en route to a scene in the 5100 block of Hidalgo.

Preliminary information is shortly before 3 p.m., a male was struck by a car in a parking garage following a fight with other males. He is deceased.