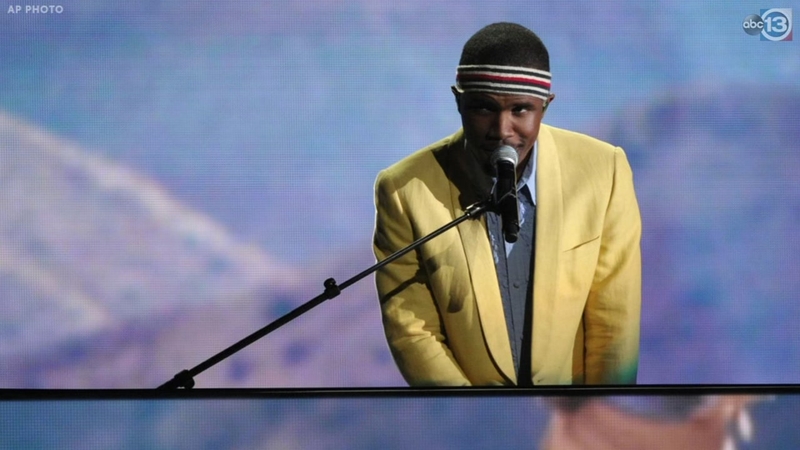 Free Frank Ocean merchandise given to voters in Houston

According to a posting on Ocean's Tumblr page, the pop-up in Houston is at Premiumgoods at 2416 Times Blvd. in Rice Village. Three other boutiques were also announced in Miami, Atlanta and Dallas.

To redeem an item, you must bring proof that you voted, which can include a photo of you at a polling place.

However, fan Twitter account "Frank Ocean Daily" cautioned voters about taking a photo while voting, which is considered illegal in Texas.

SEE ALSO: Don't do these 7 things at your polling place Tuesday

As part of the promotion, Ocean is using the figure "42%," which represents the number of Americans who are non-voters.