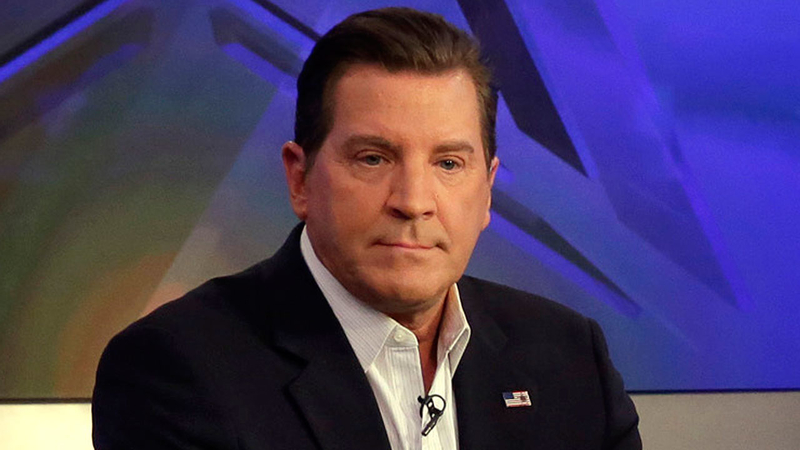 LOS ANGELES, California (KTRK) -- Fox News said Saturday that it has suspended Eric Bolling, co-host of its late-afternoon news program "The Specialists," while it investigates allegations he sent a lewd photo to co-workers.

Word of the suspension came one day after a HuffPost report relying on anonymous sources stated Bolling had sent a lewd photo to at least three female colleagues at Fox News and Fox Business.

"Eric Bolling has been suspended pending the results of an investigation, which is currently underway," Fox News said in a brief statement.

An attorney for Bolling, Michael J. Bowe, denied the allegations.

"The anonymous, uncorroborated claims are untrue and terribly unfair," Bowe wrote in an email Saturday. "We intend to fully cooperate with the investigation so that it can be concluded and Eric can return to work as quickly as possible."

Bolling is the best-known personality on "The Fox News Specialists," a program that airs weekdays at 5 p.m. EDT. The show replaced the network's series "The Five" in April. He also hosts the weekend show "Cashin' In."

Bill O'Reilly will not be returning to the Fox News Channel.

He joined Fox News in 2008 after working as a commodities trader, according to his bio on the network's website.

A vocal supporter of President Donald Trump, Bolling wrote a March op-ed accusing House Speaker Paul Ryan, R-Wisconsin, and establishment Republicans of betraying the president with their version of a plan to overhaul the nation's health system.

The suspension is the latest in a string of sexual harassment complaints against personalities who appear on Fox News and Fox Business Network. In July, Fox Business host Charles Payne was suspended after the Los Angeles Times reported based on anonymous sources that he harassed a female political analyst.

Payne remains suspended while an investigation into the allegations continues.

Other allegations were leveled against Fox News' former star, Bill O'Reilly, who was fired in April after several women reported being harassed by the host.

The network's founding leader, Roger Ailes, resigned in July 2016 because of harassment allegations. He died in May after a fall at his home.

Bolling's suspension came on the heels of a defamation lawsuit filed last Tuesday against Fox by a private investigator. The lawsuit accuses the network of making up quotes and pushing a false story that benefits Trump, even inviting the chief executive into the editorial process.

Both Fox and the Trump administration denied the lawsuit's claims. Fox called it "completely erroneous" to suggest it drove the story to distract from the Russia investigation. White House press secretary Sarah Huckabee Sanders said the president had no knowledge of the false story before it was posted.

A former Fox News guest has called for an investigation into sexual harassment allegations against Fox News host Bill O'Reilly.