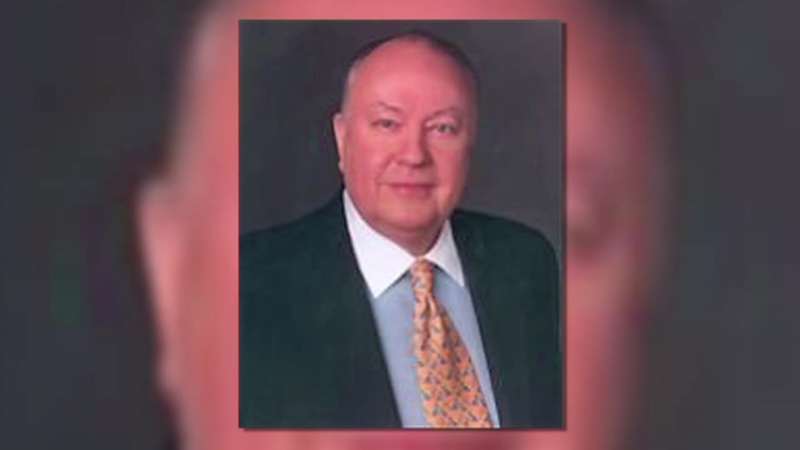 The death was announced by his family and reported on Fox News Channel.

Ailes ran Fox News since it launched in 1996, turning it into a ratings hit and hugely influential voice in the US political landscape.

He stepped down last year amid allegations of sexual assault. Gretchen Carlson, a former Fox anchor, sued him for sexual harassment, and other women came forward to support her claims. Ailes resigned July 21.

He once served as a media advisor to former US President Richard Nixon, later serving to advise Donald Trump during his campaign last year.

I am profoundly sad and heartbroken to report that my husband, Roger Ailes, passed away this morning surrounded by his beautiful family. Roger was my best friend, the most wonderful loving husband and father to our son Zachary, He was a loyal friend to so many. Roger was a patriot, grateful to live in a country that gave him so much opportunity to work hard, to rise and to give back. During a career that stretched over more than five decades, his work in entertainment, in politics, and in news affected the lives of many millions. And so even as we mourn his death, we celebrate his life.

Those who wish to join us in that celebration are encouraged to consider making a donation to the Marine Corps-LawEnforcement Foundation. This terrific organization generously provides scholarships to children who lose a parent serving in the United States Marine Corps or any Federal Law Enforcement Agency.

Finally, at this time of sorrow and grief we ask you to respect our privacy.