KTRK
By Shelley Childers
CONROE, Texas (KTRK) -- Conroe police say they believe foul play was involved in the death of a man who was found in a single-vehicle crash site in front of the Montgomery County Fairgrounds.

They are now working to retrace his last steps to figure out why his car crashed and what time it occurred.
Report a correction or typo
Related topics:
conroehoustonthe woodlandscrashdeath investigation
Copyright © 2020 KTRK-TV. All Rights Reserved.
DEATH INVESTIGATION 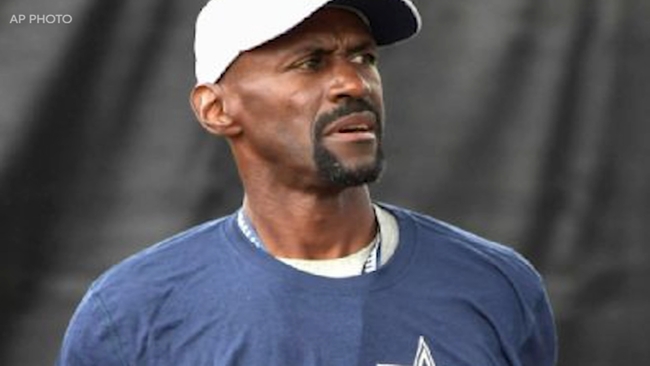