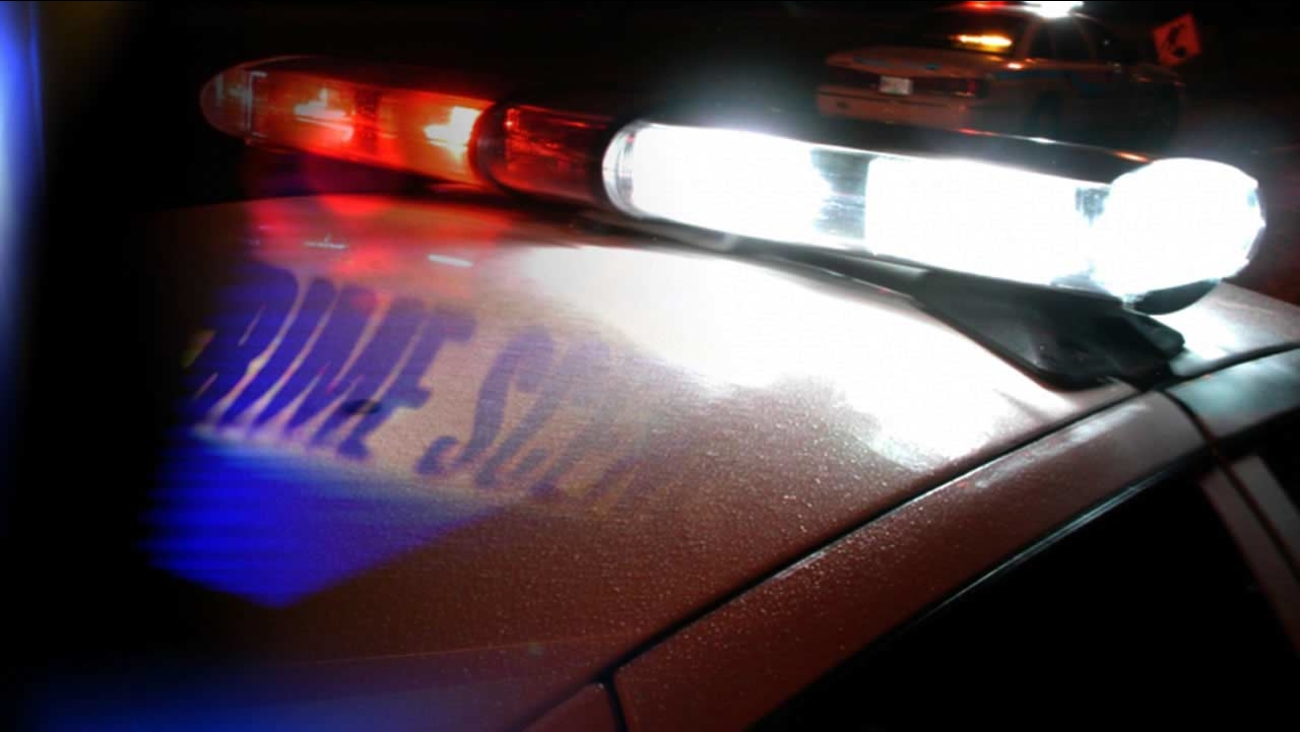 FORT WORTH, TX -- Fort Worth police say five people died in a fiery accident when an 18-wheeler crashed into several vehicles and people who had stopped to help a motorist involved in a one-vehicle accident on Interstate 30.

Police say the 18-wheeler struck the vehicle that had been involved in the initial accident early Sunday morning and then struck several vehicles and people who stopped to help. The 18-wheeler then caught on fire.

Police say four people died at the scene. A fifth person later died at a hospital.

Police say the truck driver was among those who did not appear to have serious injuries.