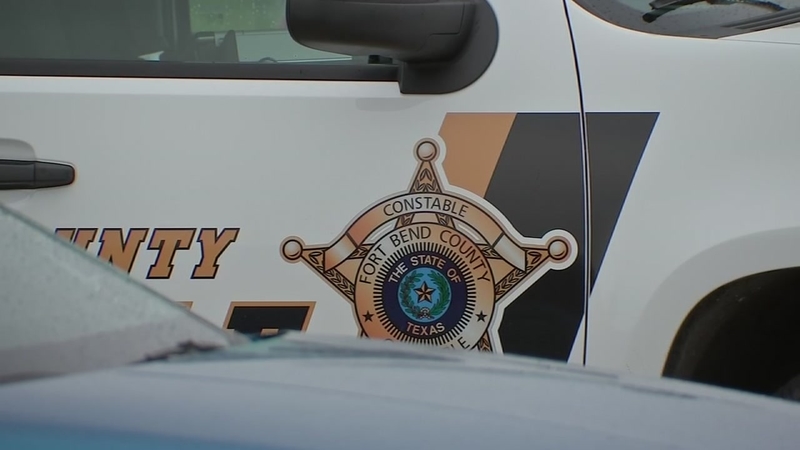 HOUSTON (KTRK) -- It sounds unbelievable. Call the cops and they'll give you a ride home if you're drunk. This is the first time this has ever been done to keep drunk drivers off of the roads.

Fort Bend County Constable Bob Cook from Pct. 3 came up with the idea and he says some people thought it was a joke.

"There were some people who wrinkled their brow when they thought about it, thinking, wait a minute are you going to arrest me when I call you?" Cook said.

Flyers went up in local bars to let people know if they were too drunk to drive home on New Year's Eve, they could get a free ride home in a police car.

Scott Cross, a managing partner at Sammy's Sports Grill, had the flyers up in his bar.

"I thought it was a magnificent program," Cross said.

It's a unique pilot program tested out in Fort Bend county bars near Cinco Ranch. Instead of getting behind the wheel, 15 people called for a ride between 11am and 2am last night.

Constable Cook described the program as a success.

"That's what it's all about, getting those people off the street so they don't hurt anybody," Cook said.

Three deputies from the civil division, not the ones on patrol, gave the rides. It also saved drivers major headaches if they drove and got charged with a DWI.