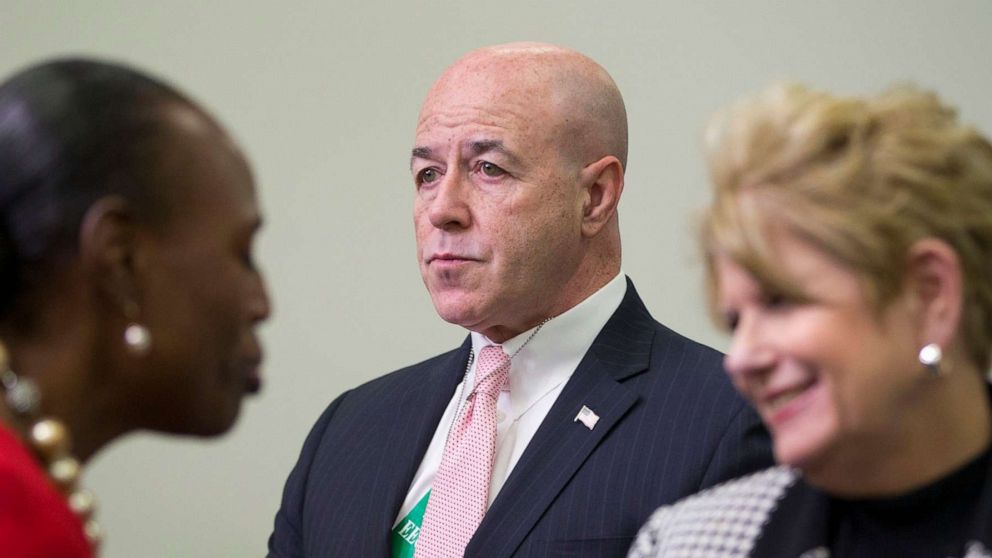 Bernie Kerik was in Florida Tuesday when his cell phone rang at 11:57 a.m.

"Somebody got on the phone and said, 'Standby for the president,'" Kerik, the former New York City police commissioner, told ABC News.

"He got on the phone and [said], 'As I'm talking to you I'm signing a full presidential pardon on your behalf,'" Kerik said President Donald Trump told him.

Kerik said he had no advanced notice.

"I had heard rumors - but I hear rumors all the time - that it could happen, might happen. I've always blown them off," Kerik said in a phone conversation with ABC News.

Kerik recalled the president telling him, "'This will expunge your record.'"

"He thanked me for my service, told me to move on with my life," Kerik said.

Kerik pleaded guilty in 2009 to tax fraud and charges that he lied to Bush administration officials who were vetting him to be the Homeland Security secretary. He served three years of a four-year sentence before he was released in 2013.

Kerik was one of several high-profile, white-collar criminals who were pardoned by Trump on Tuesday, including former Illinois Gov. Rod Blagojevich.

Following the presidential pardon, Kerik said he was "pretty emotional, kind of stunned."

Trump announced the pardon while on the tarmac at Joint Base Andrews. He called Kerik "a man who had many recommendations from a lot of good people."

The president's attorney, Rudy Giuliani, is among those who advocated for Kerik. Giuliani had appointed him as corrections commissioner and then police commissioner in the city of New York during his tenure as mayor. Kerik also served as Giuliani's body guard during Giuliani's 1993 mayoral campaign.

"I've had a bunch of supporters, Rudy being one of them, but I've had a lot," Kerik said.

Kerik told ABC News he had no immediate plans for his future. In the past, Kerik has been a frequent defender of Trump on Fox News.

"For me this is more about being returned as a full and whole citizen," Kerik said. "When you stand before a judge and plead guilty or you're convicted, you lose constitutional rights you don't even know you had."

He said he would continue to advocate for reforming a criminal justice that creates "a permanent underclass of American citizen," fully aware of the irony of such a statement from a former corrections and police commissioner.

"You have to protect society from some but we're using prison as a punishment for regulatory violations, civil violations. As a cop, as a correction officer you have no idea. Unless you've been through it or had a family member go through it you can't. If the American people knew what I knew they would be outraged and there would be change." Kerik said. 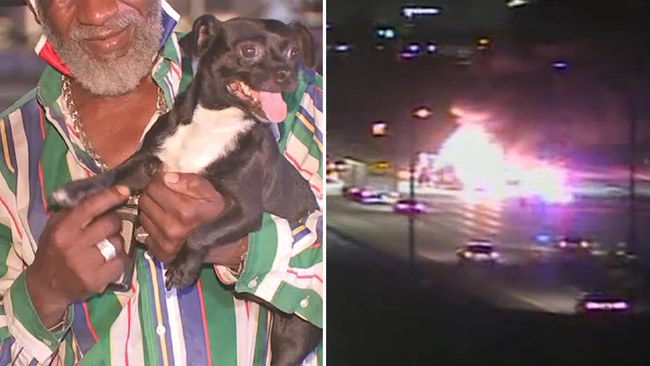