Former HISD police officer Kristopher Carter is accused of assaulting a woman at her home, taking photos and then sending them to her.

HOUSTON, Texas (KTRK) -- A former HISD police officer is charged with sexual assault and accused of taking explicit images after the act.

Kristopher Carter is accused of assaulting a woman at her home and then taking photos. HISD said Carter was fired after the arrest.

He's charged with sexual assault and improper photography/visual recording. Court records say it happened in February. Carter went over to the victim's home during the winter storm because he didn't have power or water.

While there, documents said the victim "took a shower and walked to the kitchen and back to her bedroom."

It goes on to say that Carter followed the woman to the bedroom.

"Once inside the bedroom, (the) defendant locked the bedroom door and then followed the complainant into the bathroom and locked the door," the documents read.

It was then that she was sexually assaulted, according to records.

Days later, the victim reportedly received text messages from Carter with explicit images after the act. Records say the woman replied to Carter with," Why would you send me these pictures after you raped me?"

Neither Carter nor his attorney returned calls from ABC13.

In response to the case, HISD sent the following statement:

"The Houston Independent School District is aware that an HISD police officer was arrested Tuesday, May 25th regarding an incident unrelated to the performance of his HISD duties. Upon arrest, the officer was immediately relieved of his duties. HISD is fully cooperating with the Harris County Sheriff Office's investigation." 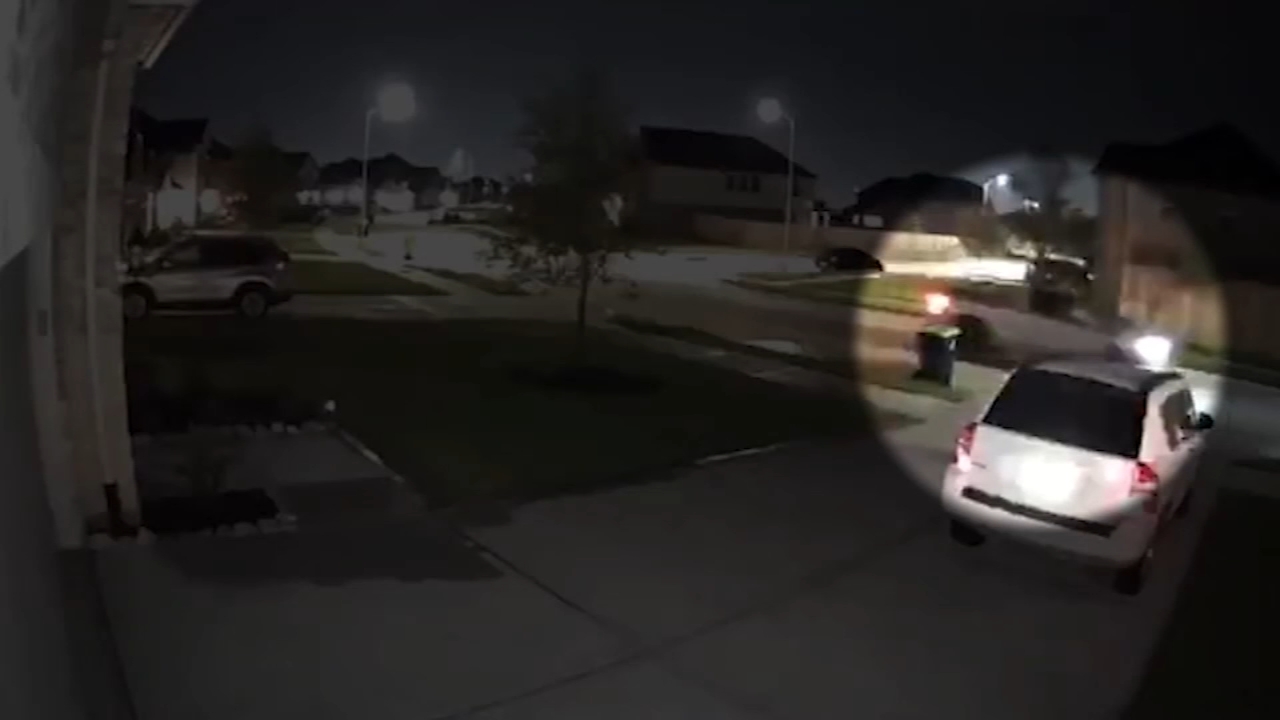