KTRK
By Danny Clemens
HOUSTON (KTRK) -- We often think of caviar, truffles and other exotic fare as ranking among the world's most expensive foods, but for one ABC13 staffer, a simple cucumber takes the cake as one of the priciest fruits she's ever seen.

But when digital producer Amanda Cochran picked up the cucumber in question at a Houston-area grocery store recently, she had no clue that it was likely going to join the ranks of the world's most expensive gourds.

The cucumber in question was purchased as part of a larger grocery run, so Cochran didn't think twice about the total for the transaction, which reached nearly $110.

While she was reviewing the receipt later with her husband, however, she noticed something that did not belong: a $63 charge for the single cucumber that she had walked out of the store with.

The cashier had seemingly rung her up for 131 individual cucumbers, which are each priced at 48 cents a pop.

Receipt in hand (and costly cucumber already digesting in her stomach), Cochran returned to the store to settle the cucumber dispute once and for all.

After nearly an hour, the store manager was able to return the $62.40 that she was rightfully owed.

"I kept my cool, but seriously, who buys 131 cucumbers? Not me," Cochran wrote on Facebook of her cucumber odyssey, adding that she feels bad for the cashier, who made a "simple mistake."

"I was a cashier once and understand how it happened," she said. "You have to hand enter produce and it's easy to have a typo."
Related topics:
food & drinkhoustonbizarredistractionbuzzworthyinside abc13
Copyright © 2020 KTRK-TV. All Rights Reserved.
BIZARRE 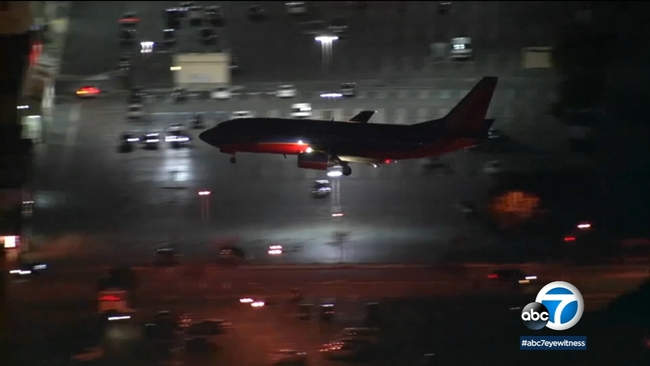 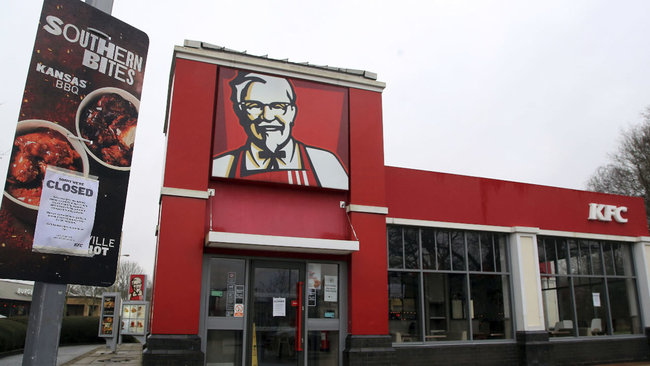