From football to food -- Eddie Jackson found fame on the football field but his star burns even brighter as a celebrity chef.

After several years in the NFL, Jackson's career in the NFL was cut short by a knee injury.

He then found a second calling creating delicious dishes in the kitchen.

Jackson first learned to cook from his grandmothers, his dad passed on what he knew and the ground work was laid for a new Jackson chef.

He first jumped into world of cuisine with a catering business, then he expanded it to a food truck.

The competitive spirirt from Jackson's football life would take his cooking career to a new level.

Jackson entered season 11 of "Food Network Star." He would out-cook 20 other chef to win the competition. Now, he hosts multiple shows on the Food Network.

Jackson has gone on to open Rosehill Beer Garden in Cypress, Texas. They broke ground in 2017 on the 3-acre community spot.

Rosehill is not only a beer garden, but also a food truck park that hosts up to eight food trucks on a rotating basis. 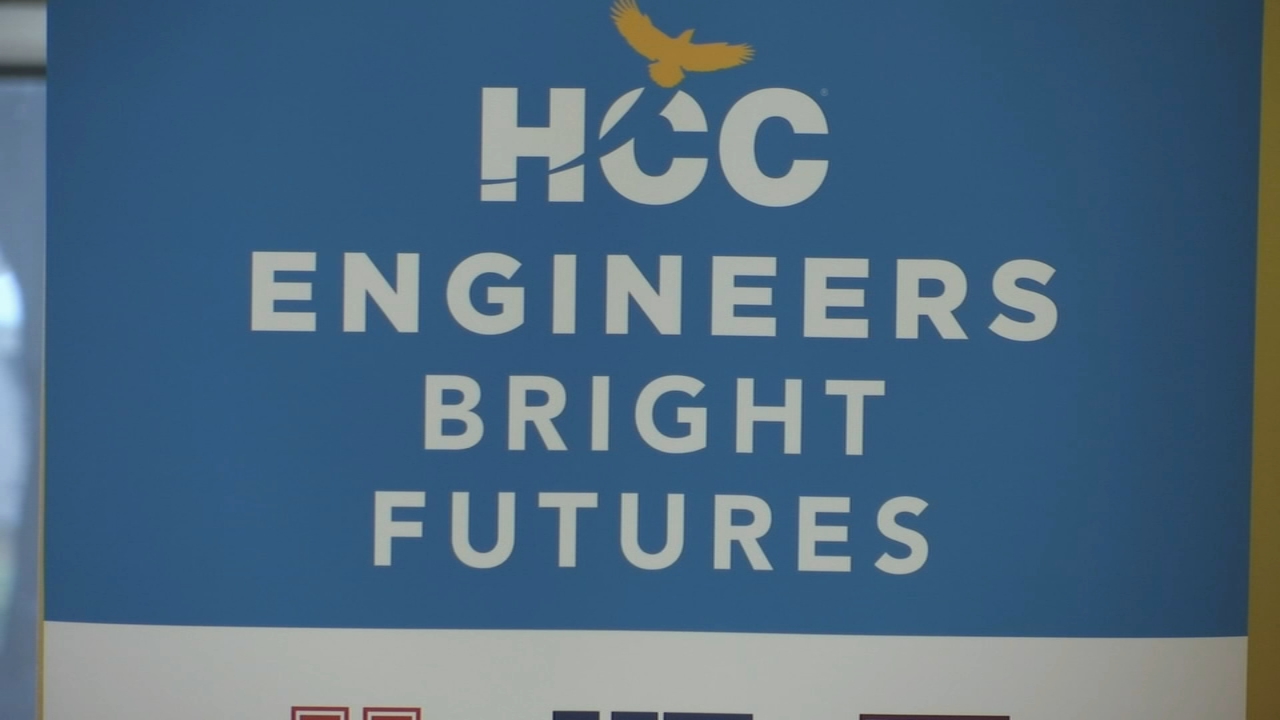 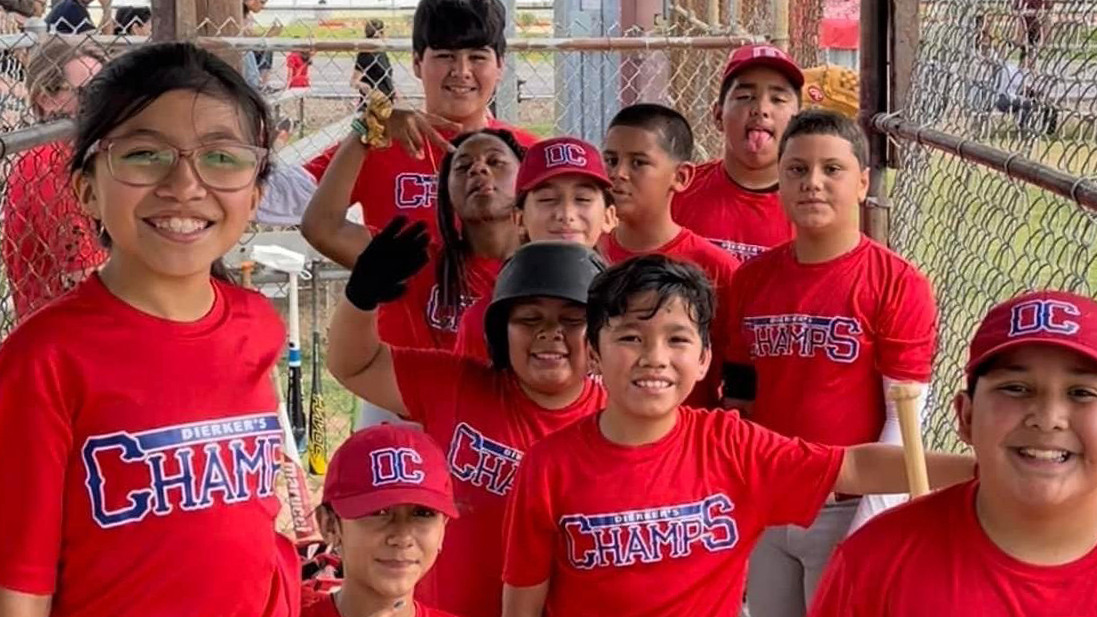 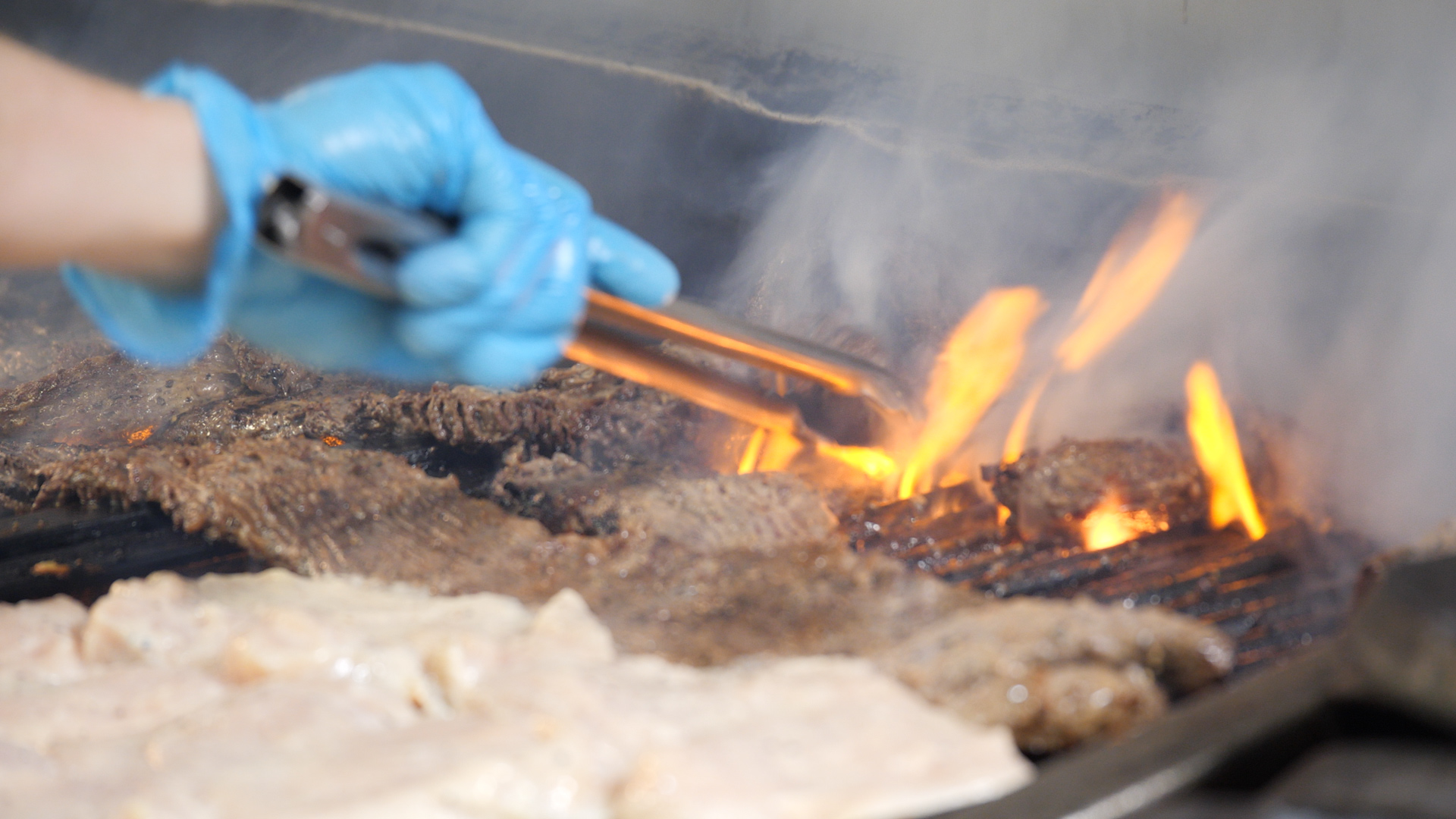