Doctors say flu mist doesn't work, more will have to endure "a little pinch" this year

It's time to start thinking flu season. Doctors across the nation are getting ready but the CDC advisory committee has recently made a big recommendation that will affect many of y

HOUSTON (KTRK) -- It's time to start thinking flu season. Doctors across the nation are getting ready but the CDC advisory committee has recently made a big recommendation that will affect many of you who dread "the needle".

"Okay Miss Mia you're getting your flu vaccine okay," said a nurse as she prepared the needle.

It can be painful to some, but moms like Samira Bush never take any chances especially when it involves their children.

"(I do it) just to protect them," said Bush. "Make sure they're safe from all the viruses out there."

"The flu is a super common disease in the winter and it can cause really severe illness including needing to be in the intensive care unit, respiratory failure and it can cause death," said Dr. Michael Chang, Pediatric Infectious Disease Specialist with Children's Memorial Hermann Hospital/UTHealth.

KNOW WHERE TO GO: Save on flu shots in Houston 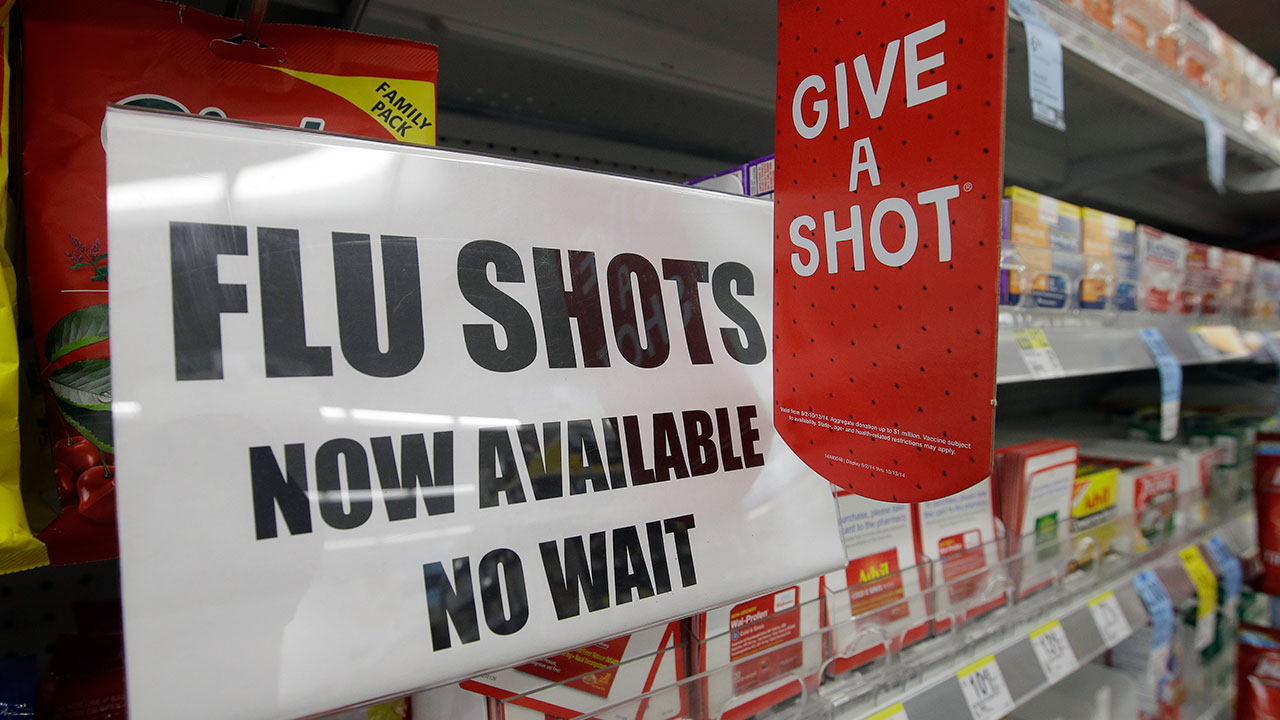 Flu Shots
The flu season is about to begin, and here is where you can save big on the shot

Although some people fear the needle and go for the nasal flu spray experts, instead, say they may not have a choice this flu season.

"For some reason over the last couple of years (the nasal vaccine) is just not working as well and we don't know why yet," Dr. Chang said.

In June, the Centers for Disease Control's advisory committee voted the nasal flu vaccine should not be used for the 2016-2017 flu season. Most insurance providers will not be covering it.

"It is unfortunate that we lost this particular mode of delivery this year," Chang said.

Eyewitness News called some of the big insurance providers and were told they will be following the CDC's recommendation. Doctors said either way the shot has always proved to be the most effective.

If you think a needle will keep you from getting protected altogether, don't fear it they're never nearly as big as many think.

"I tell (my kids) it won't hurt but it will be over in thirty seconds and you'll be fine," said Bush.

The flu season typically starts in October, according to doctors, they advise to get the flu shot now.
Related topics:
health & fitnesshoustonfluflu prevention
Copyright © 2022 KTRK-TV. All Rights Reserved.
FLU PREVENTION
Flu, cold or COVID? How to respond to symptoms
Quick tips to help prevent yourself from getting the flu this season
Flu season may be severe this year. Here's why
COVID-19 safety measures led to far less flu cases this year
TOP STORIES
'It was like a mad dash:' Clear Creek ISD senior set to graduate
Man dead after being shot during road rage incident, HCSO says
CDC recommends wearing masks indoors, ahead of Memorial Day weekend
Scattered storms move in tonight ahead of front
Murder suspect dead after found unresponsive in cell, sheriff says
Astros fan from Spring celebrates 95th birthday with favorite team
Child hospitalized after found 'unresponsive' at Splashtown
Show More
Runner dies after collapsing at finish line of Brooklyn Half Marathon
Global K-pop sensation Seventeen kicks it in Houston in new tour
'NFTs: Enter the Metaverse' | Trailer
Authorities search ends for man with felony warrant out for his arrest
Early Voting holds off Epicenter to win Preakness Stakes
More TOP STORIES News