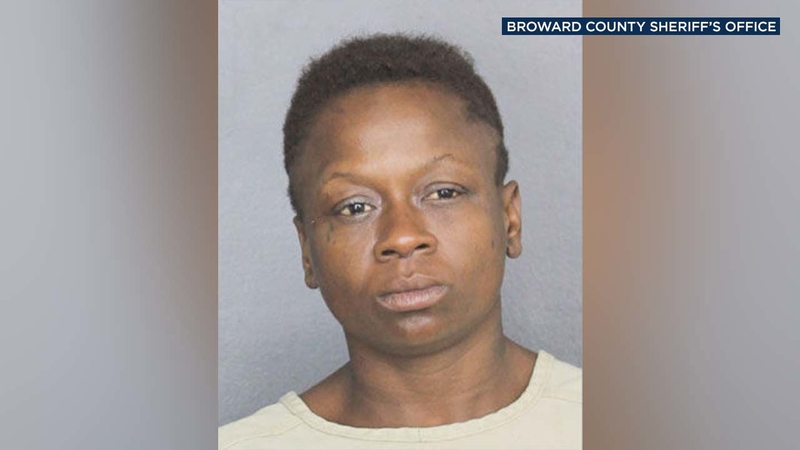 BROWARD COUNTY, Florida -- A Florida woman was arrested after she allegedly pulled a knife on a man who was offended by her breaking wind.

Shanetta Wilson, 37, was arrested for aggravated assault with a deadly weapon. Authorities said she pulled a knife on a man who was offended when she allegedly passed gas while waiting in line.

The Broward County Sheriff's Office said Wilson and the man got into a verbal dispute over her "farting loudly" while in line at a store.

That is when she reportedly pulled out a knife and threatened the man before leaving the location.