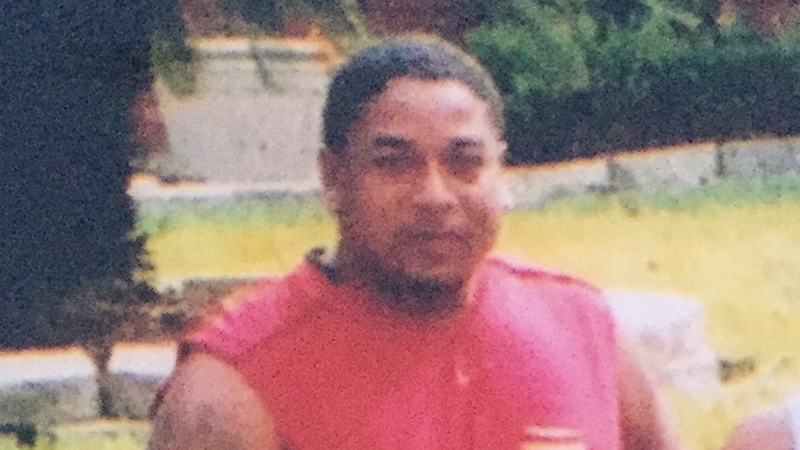 HOUSTON (KTRK) -- Lloyd Robertson, a 47-year-old husband, is dead this morning after a fire swept through an RV parked at a home in southeast Houston.

The fire happened at Westover and South Wayside around 2:30am. Robertson's found dead in the trailer.

Four people were inside the home adjacent to that trailer when the fire broke out. Tonya Cooper was one of the women inside the house. She says someone pounded on her door screaming that the trailer was on fire.

Cooper tells us her heart sank because she knew Robertson, a family friend who needed a place to stay, was inside the trailer.

A photo of the victim whose name has not been released

Tonya Cooper said, "We were trying to get in there because we knew someone was in there. We couldn't get him out."

Barbara Robertson, his wife, said, "He was just an ordinary guy...he was down with everything."

HFD says there is a possibility that a space heater may have started the fire because an electrical cord was connected to a heater inside the RV. No foul play is suspected at this time.