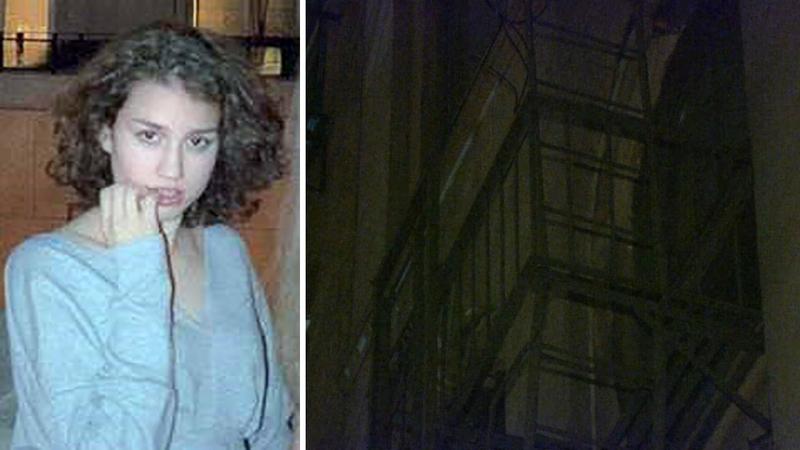 TRIBECA, Manhattan -- A teenage girl died after she fell from the fire escape of an apartment building in Tribeca.

It appears she left her cell phone in a room that was locked just before 11 p.m.

Imogen went on the fire escape, attempting to reenter the apartment by going in another window, when she lost her balance and fell.

It happened on the top floor of the five-story building near the corner of West Broadway.

She fell to the sidewalk below.

She was pronounced dead at Bellevue Medical Center.