Man sues church and HPD officer after Taser used on him 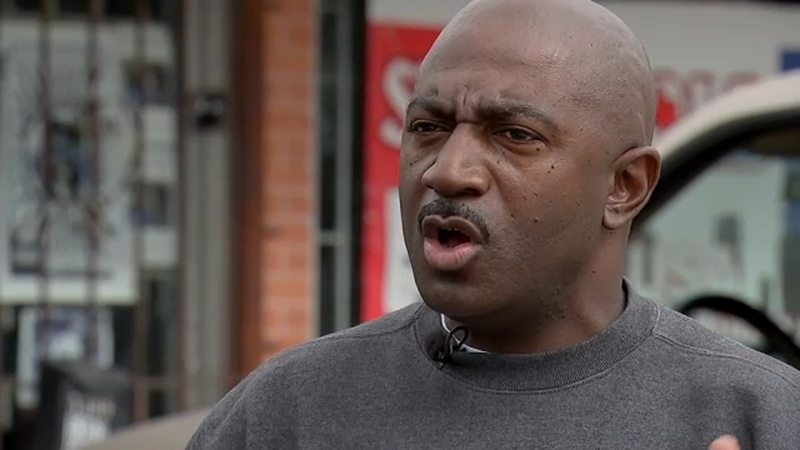 HOUSTON, Texas (KTRK) -- A Fifth Ward community activist has a civil lawsuit pending against a longtime church in the heart of the area, claiming he was physically assaulted by the off-duty HPD officer who was performing security duties at the church.

In May 2017, Arthur J. Smith and his wife said they had returned from a city council meeting to complain about the 12 ft. fence the church had installed on one side of its parking lot to prevent people from walking across its property. Smith and others complained the fence blocked neighbors' views.

The couple said they were on the public sidewalk in front of Mount Corinth Missionary Baptist Church when they were approached by the officer, who they claim asked for their ID's. When they refused, the officer followed Smith onto the street, according to a Facebook Live video that was posted. There was a brief scuffle. Moments later, Smith said the officer deployed his Taser.

Remember the guy who was protesting a 12’ high fence installed by a church next to his property? He was tased by off-duty HPD Officer working church security. Now a lawsuit has been filed/ like be 5/6 #abc13 pic.twitter.com/W1WYu3iXSU

Smith was taken to the hospital and later charged with resisting arrest. The lawsuit claims the Taser was used without provocation, and asks for damages for physical and emotional distress.

The HPD officer is being represented by the city attorney's Office, because he is a city employee. The church and its pastor are represented by attorney Benjamin Hall, who said the lawsuit is baseless.

Smith, however, is undeterred.

"I'm not backing down," he said, standing beside the wall that started the tension in the neighborhood. "I'll take it all the way to the Supreme Court if I have to and call in the FBI."