HARRIS COUNTY, Texas (KTRK) -- A Houston grandmother, her daughter, and the daughter's infant boy have been identified as the victims of a fiery crash in northwest Houston.

Here are the three people who died:

Widower, Ricardo Escobar Sr., described his son as a miracle baby after he and Diana tried to conceive for years before they were successful.

Ricardo and Diana have been married for almost 10 years.

The driver involved the deadly crash has been charged with three counts of intoxication manslaughter.

Gregory Smith, 30, was hospitalized at Ben Taub after the crash and is in the custody of deputies, according to Harris County Precinct 4 Constable Mark Herman. 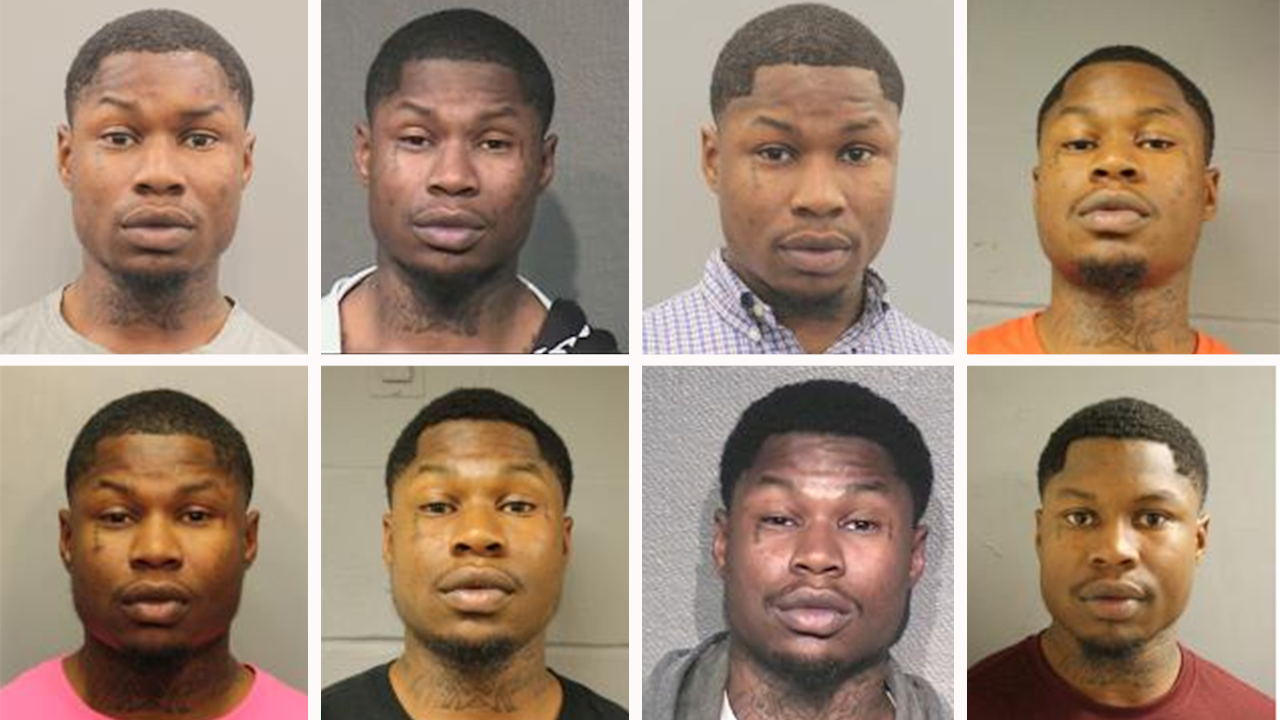 Gregory Smith has has had 14 criminal charges filed against him in the past, seven of which were dismissed. One of those charges was for assault on a police officer

Investigators believe Smith ran at least one red light as he drove south on Antoine at north Beltway 8. His silver SUV hit one vehicle and then crashed into the van. The van spun around and burst into flames.

Diana's 11-year-old sister was also in the van, but the crash threw her approximately 30 feet into a nearby grassy area.

"He is responsible for snuffing out the lives of three people yesterday, one of which was a small infant," Herman said.

This is what we know about the man accused of killing three people in a crash, including his arrest for DWI a few months ago.

"I've never seen a car go up in flames that fast," said Deadrian Armstrong, who was cutting hair at a barber shop nearby. "The van did a mean spin."

Herman referred to Smith as a career criminal, saying that he has had 14 criminal charges filed against him in the past, seven of which were dismissed. One of those charges was for assault on a police officer.

He was out of jail on bond for a previous DWI charge when the crash happened, Herman said.

Although Smith is still in the hospital, he's being held in custody without bond, according to Herman. Another person was in the car with Smith, but they were not charged in the case.