Woman accused of assaulting juvenile with whom her son fought 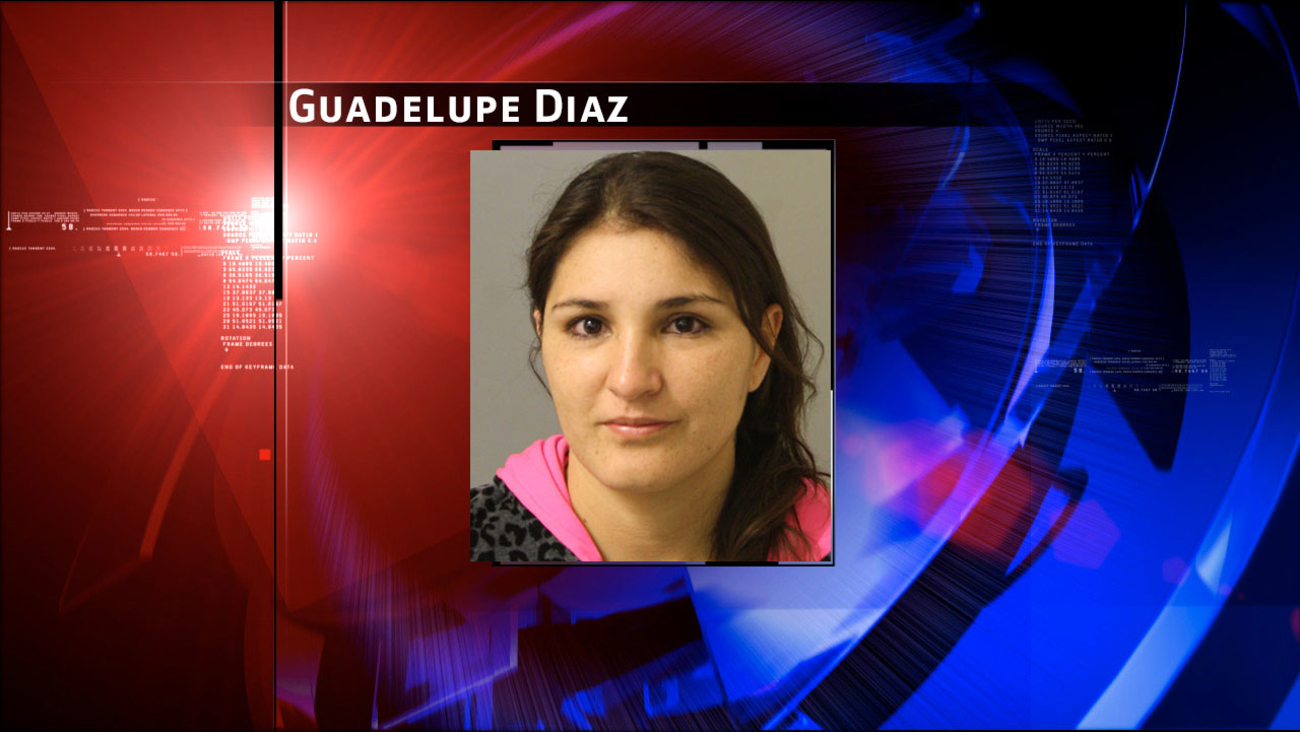 HOUSTON (KTRK) -- A woman is accused of assaulting a juvenile who had gotten into a fight with her son.

Guadelupe Diaz, 30, is charged with injury to a child under 15.

According to Harris County Precinct 6, Diaz's son and another boy were involved in a physical altercation at school, in which they were both suspended.

Then the juvenile victim said Diaz saw him walking home from school one day and assaulted him at a nearby phone store. The victim says Diaz tried to choke him and pull him outside, then left in a red SUV.

Investigators say video of the alleged assault was captured on the cell phone store's surveillance system. From the video, authorities say they identified Diaz.

A warrant was issued Friday and Diaz was arrested Saturday. She was then booked into the Harris County Jail.