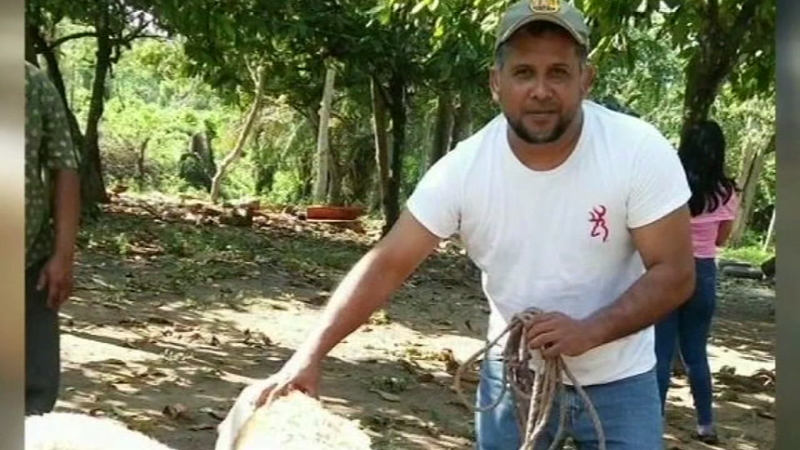 HOUSTON, Texas (KTRK) -- Houston's police chief is raising doubts about an FBI agent's story about how a kidnapping victim was shot and killed during a botched rescue operation earlier this year.

Ulises Valladares, 47, was shot to death by an FBI agent when law enforcement stormed a house in northeast Houston on Jan. 25.

But Houston Police Chief Art Acevedo said his department's investigation found no forensic evidence or witness accounts that corroborate the agent's claim of what happened that day.

"Our investigation has determined that the sequence of events as it relates to how that shooting occurred is not supported by the totality of the evidence and the statements in this investigation," Acevedo said.

He didn't go into details because the investigation has now been turned over to the Department of Justice, the Office of the Inspector General in San Antonio and the FBI.