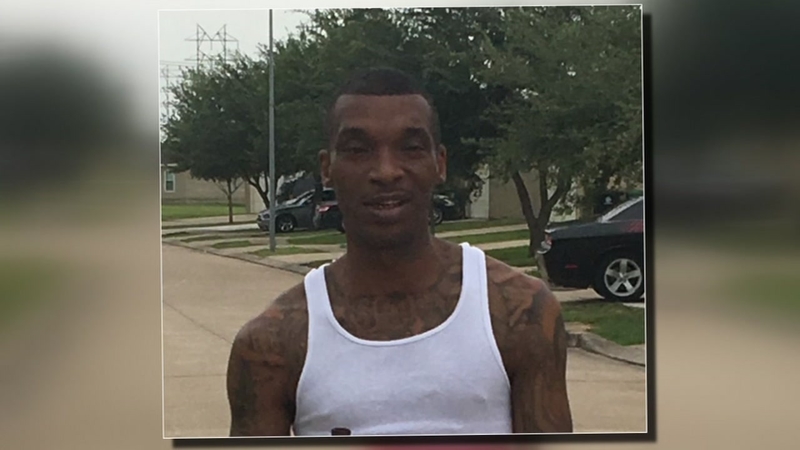 HOUSTON, Texas (KTRK) -- Police are investigating after a father was shot and killed while walking to the store with his son in southwest Houston.

Authorities say 46-year-old Michael Lawson and his 17-year-old son were on their way to a convenience store at Clarke Springs Drive near Reddy Lane around 1:10 a.m. Wednesday when a small, brown, 4-door car, possibly a Toyota Camry, pulled up.

Someone inside the car fired four shots, killing Lawson. His son was not hurt.

Witnesses told police they saw the car leaving northbound from the scene.

According to officials, Lawson and his son lived in the area. Neighbors say it's uncommon for shootings like this to happen.

Lawson has nine children and three grandchildren. His family is urging anyone with information to come forward.

"If anybody around here, any neighbors or anything, you hear anything, speak up," said Jackson's son Jamyle. "He was a strong man. I don't know why somebody would take his life like this."

Family of man shot and killed in front of his son now showing up. His children are shocked. “They has the wrong guy.” Police haven’t said if the man was targeted. #abc13 pic.twitter.com/ExW3FUMRPu

Authorities are checking to see if there is any surveillance video that may have captured the crime.