Man dies in house fire, but not before sister tried to save him 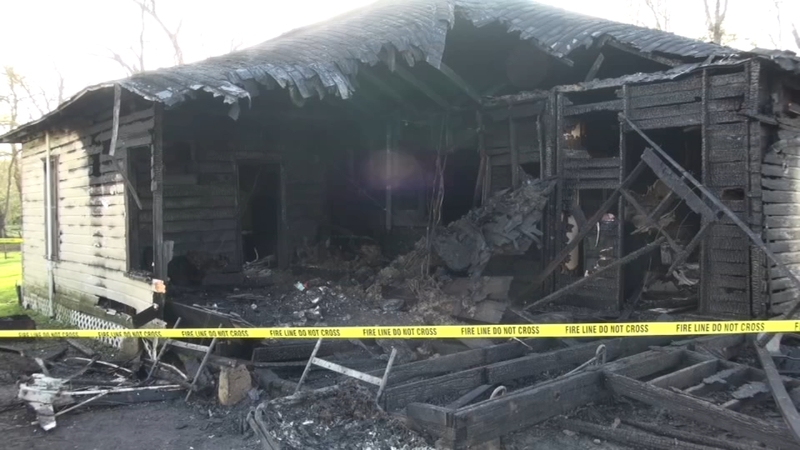 DAYTON, Texas (KTRK) -- A Liberty County man died in a house fire early Friday, despite efforts by his sister to save him from the burning structure, authorities said.

It happened in the 1700 block of Prater Street around 3 a.m. in the southeastern part of the city. Dayton firefighters responded to the call involving a trapped victim and found the wood-frame house fully engulfed.

The owner, Baron Payne, was confined to a bed inside the home, authorities said. Payne's sister lives nearby and tried rescue him by rolling his bed out of the home.

Heavy smoke and flames forced her to leave Payne behind, according to Dayton officials. Fire completely consumed a front corner of the structure, which is a total loss.

After the fire was extinguished, Payne's sister was able to recover a toy rocking horse, which they played with as a child, according to people on scene. Family members grieved outside beneath a 60-year-old grapefruit tree in the yard, which was a long-time gathering spot for family members.