HOUSTON, Texas (KTRK) -- Authorities are looking for the driver of a vehicle involved in a morning hit-and-run crash that killed a pedestrian Wednesday in north Harris County.

It happened around 5:40 a.m. at East Mount Houston Road and the Eastex Freeway.

The victim was crossing the East Mount Houston in a crosswalk, but witnesses told deputies that traffic had a green light, according to the Harris County Sheriff's Office.

A black car, possibly a Honda Civic, struck the person and took off, deputies said. The pedestrian was transported to a hospital where they later died.

The southbound lanes of the Eastex Freeway feeder road were closed while investigators worked to find out what led to the crash.

Investigators planned to review surveillance video from area businesses to determine where the driver may have fled and get a better description of them. If caught, they could face charges of failure to stop and render aid.

Wednesday morning's crash was the latest in a series of deadly incidents on Houston-area roads. Earlier in the morning, the driver of a car died when they lost control on Richmond Avenue in southwest Houston in what officers said may have been the result of illegal street racing. On Tuesday, the driver of a Nissan died when they slammed into another vehicle head-on in Baytown. 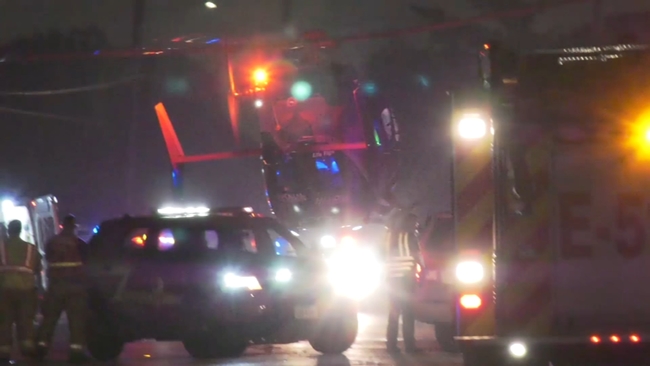 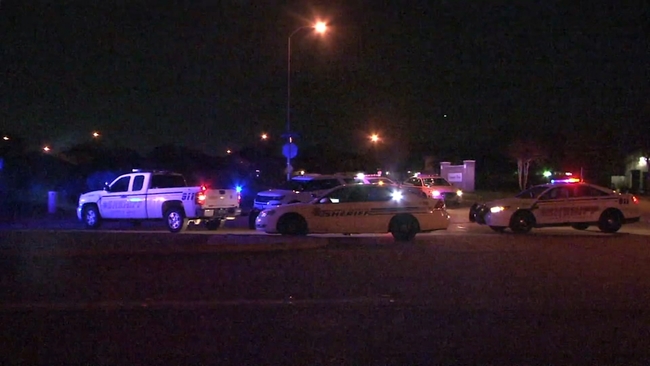